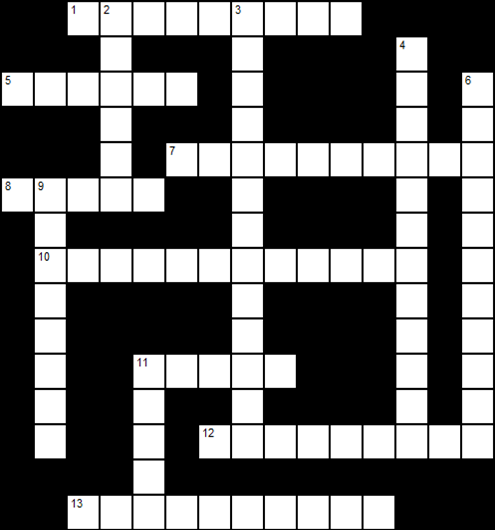 Guru Poornima, also known as Vyasa Poornima, falls this year on July 22. Sage Veda Vyasa, the great rishi who compiled the Vedas and gave the world most of the Puranas and Itihasas, and the Brahmasutras, is said to be the first Guru of Sanatana Dharma, because without him, we would not have our great scriptures. Hence his jayanthi day (birth day) is celebrated as Guru Poornima. Here’s a chance to learn more about this great sage.

8 Veda Vyasa split this into 4 parts

10 This day marks the jayanthi of Veda Vyasa

11 Meaning of the term ‘Vyasa’

13  The 18th Purana which was written by Veda Vyasa

2 Guru Poornima is celebrated in this Hindu calendar month

3 Guru Poornima is also called as___

9 The total number of Puranas in Hindu scriptures

11 Famous son of Veda Vyasa who was born a Jnani 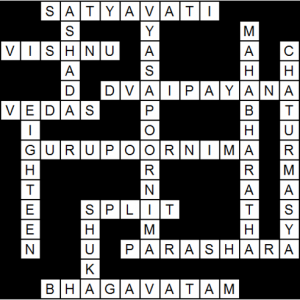