This month’s quiz is based on important Cultural as well as Natural Heritage sites all around India. 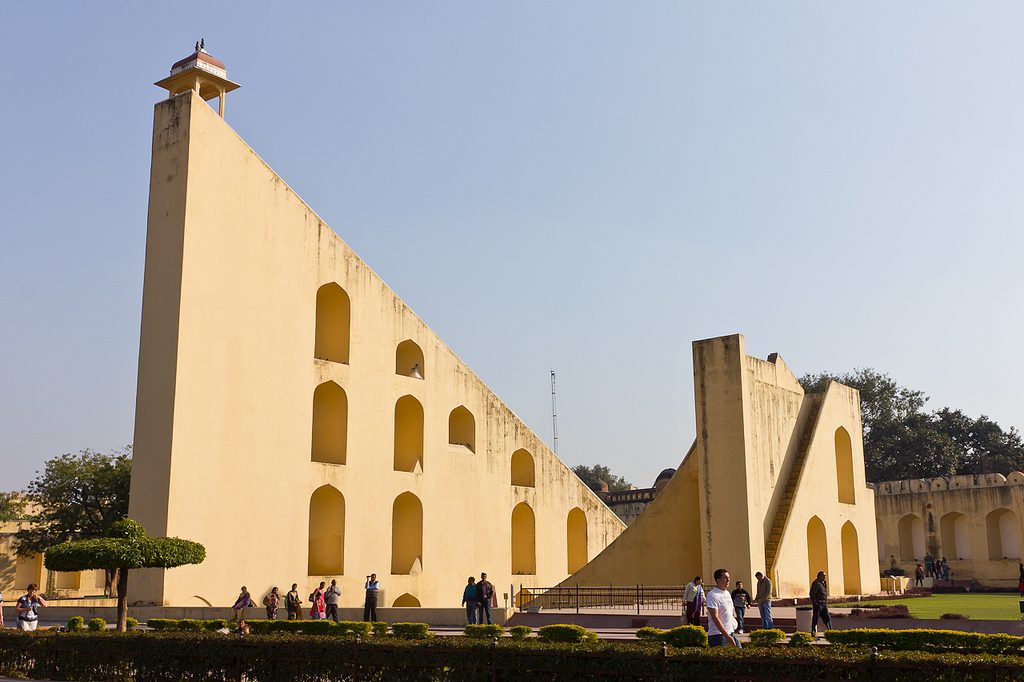 1. Name the world’s oldest university which was once a center for thriving education,
built in ancient India during the Gupta period.
a. Jawaharlal Nehru University
b. Nalanda University
c. University of Delhi

3. The English word “juggernaut” is derived from the name of this Lord. There is a
temple for this Lord in the east coast of India that is known for an annual chariot parade in which thousands participate. Which temple is this?
a. Puri Jagannath Temple
b. Belur Temple
c. Udupi Temple

4. Sunderbans is a mangrove forest in the delta formed by Ganges, Brahmaputra and
Meghna rivers and the Bay of Bengal. It is a natural UNESCO World Heritage site.
Name the state in which it is located:
a. Madhya Pradesh
b. West Bengal
c. Karnataka

8. Name the national reserve forest that is well renowned for its unique natural
environment and is home to the Indian rhinoceros.
a. Manas Wildlife Sanctuary
b. Kaziranga National Park
c. Sunderbans National Park

9. Name the national park in West Himalayas that is well known for its meadows of
alpine flowers, rich diverse landscape and located in the state of Uttarakhand.
a. Nanda Devi and Valley of Flowers National Park
b. Brindavan Gardens
c. Lodi Gardens

11. Name the town in northern Karnataka that has a group of monuments – nine Shiva temples built at various times in the 7th and 8th centuries – that are considered a fusion of North and South Indian architectural styles.
a. Halebeed
b. Pattadakal
c. Mahabalipuram