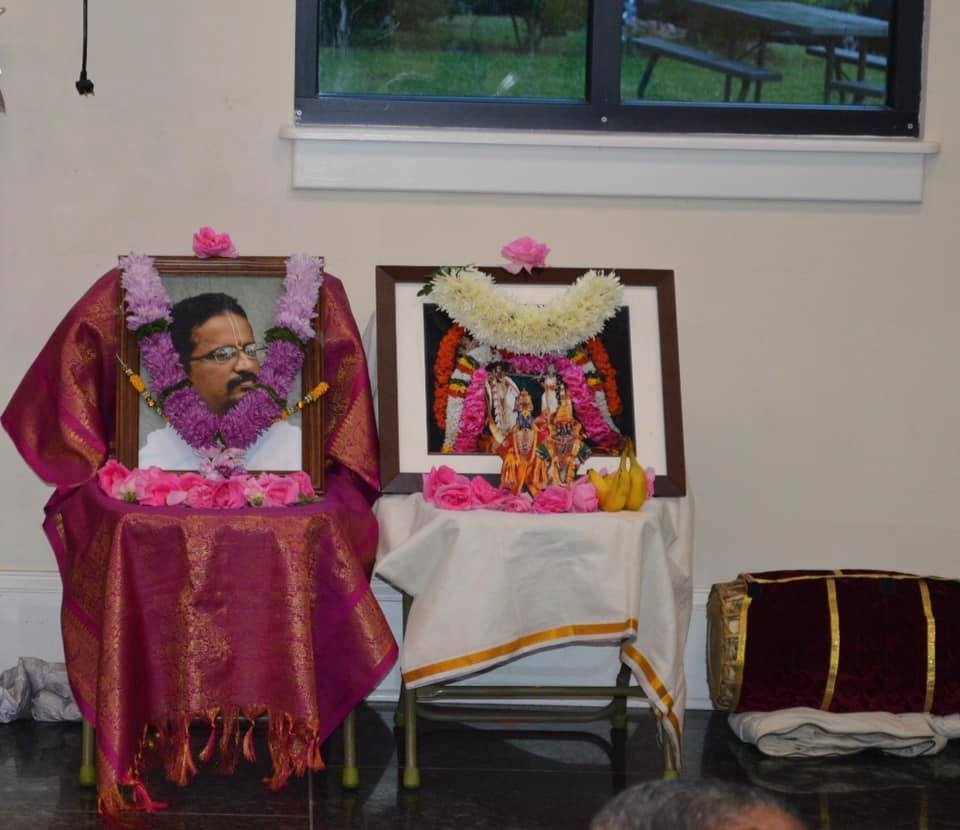 Sri Poornima ji discoursed on ‘Nama Parathey Sadhana Nahi’ (There’s no path easier than singing the divine names). It was a three-day event from April 19 to 21. The event was planned to be held in front of Hanuman Sannidhi at SV temple. But Lord Shiva played a little Leela on Day 1 with the rain. There were tornado watch and severe weather warning till evening. The event was supposed to start at 6.30 pm. At 5 pm there was a heavy downpour. The venue was later changed to Shiva temple due to weather. Everyone knew it was Bhagavan’s leela (rain) and went ahead with the plan.

Day 1 event commenced with the rendering of Jayadeva’s Ashtapadi. At 7 pm, Poornima Ji started her discourse. The first thing she mentioned was about Lord Shiva’s leela on the weather. The talk was about dharma and the paths to attain the Lord. Dharma is a way of life and not a reward. Different people have different dharmas. For example, a politician’s dharma is different from dharma of a Krishna bhakta. She talked about various ways to attain moksha in our dharma. She emphasized that the easiest way to attain moksha in kaliyuga is to chant the Nama.

Day 2 event started with a performance of Madhurageetham songs by Raleigh Satsang group. Poornima ji discoursed on the life of various Bhaktas and how they became a highly enlightened bhaktas by chanting the Nama and singing the glories of the Lord. Some of the bhaktas she discussed were Namadev, Mukta Bhai, Lava Kusha and final words of Bhisma.

Day 3 was a house satsangh. Gopukuteeram kids of various levels performed slokas and bhajans. Poornima ji gave a talk on the reasons to develop spirituality at an early age. One of the main reasons is the need to develop sound mental health to lead a happy life. She gave a lot of examples where a person could be materially successful but very unhappy in life. She explained how kids can develop strong mental health through the Gopukuteeram program. She also stressed the importance of parent’s sending their kids to the Gopukuteeram program. 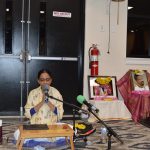 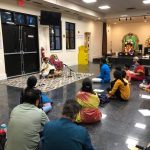 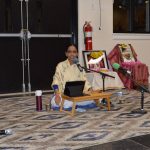 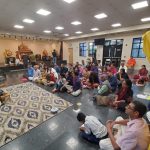 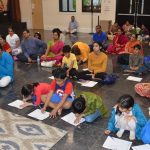 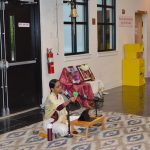 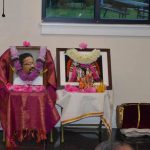 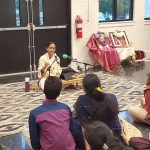 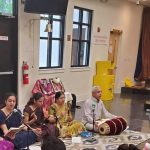 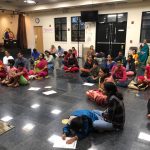 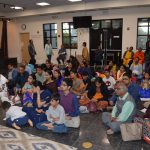 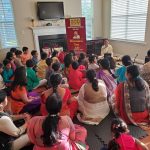 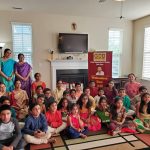