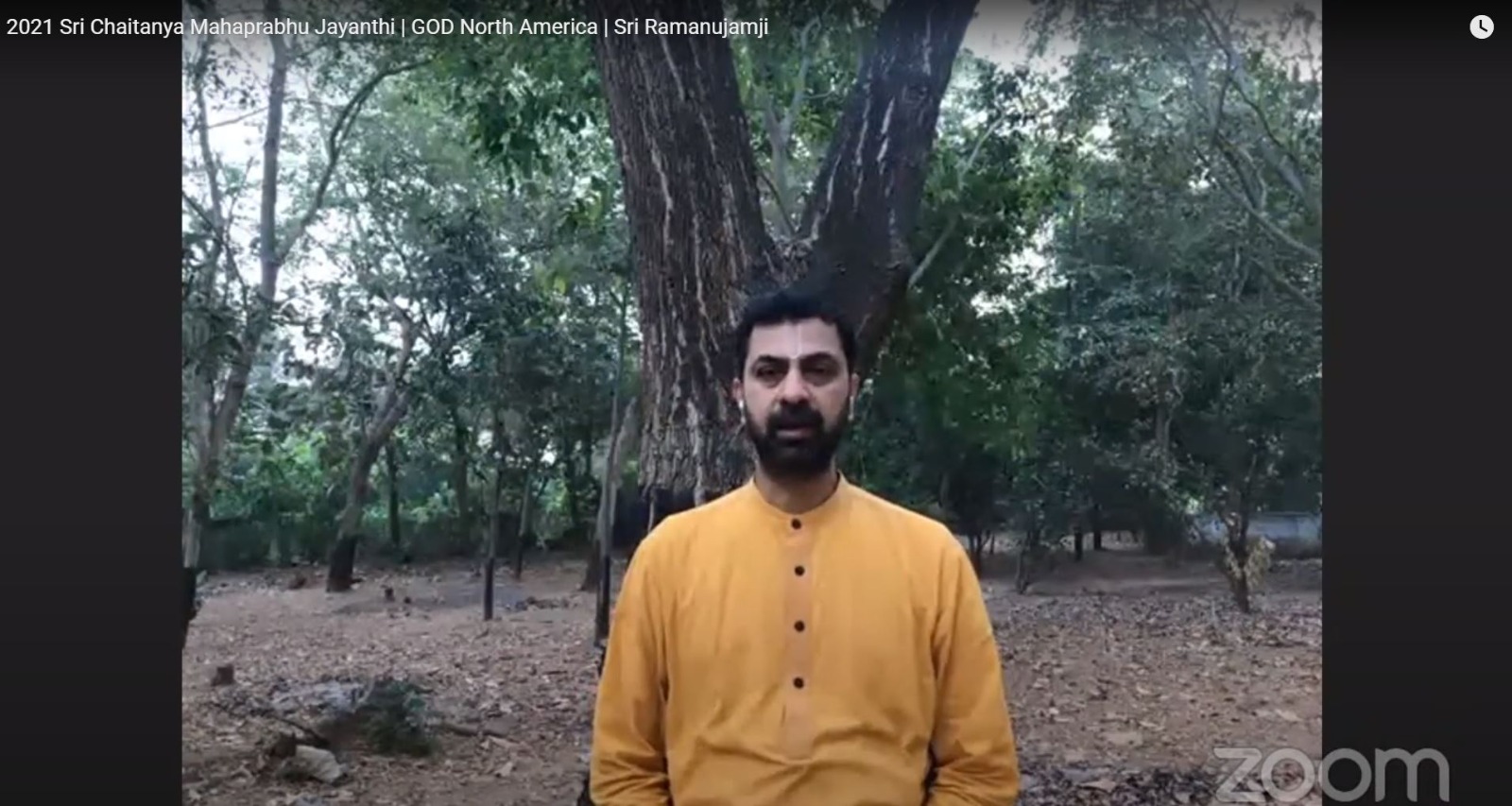 In the nationwide Nama Saptaham, which became global with devotees from several countries participating in it, Mahamantra was chanted daily for 12 hours via an online meeting platform. Around 355 devotees took turns to lead the chanting, while many others chanted along (on mute) throughout the day. Devotees from 37 different North American cities from 25 states, were also joined by devotees from India, Australia, New Zealand, and UK in the enthusiastic flow of Nama kirtan.

Each day’s Nama commenced with a prayer from our Madhurapuri Ashram by disciple of Sri Swamiji, Sri Ramanujamji, and concluded daily with a katha by him on the greatness of the divine name through incidents from the lives of various sadhus who have embraced it.

These kathas are available to listen to on our YouTube channel – https://www.youtube.com/playlist?list=PLf2GTja1Pr3PLJPgibEbB1LolHt4ghJB-

All devotees offer their gratitude to Sri Swamiji for leading and guiding them in the path of love. 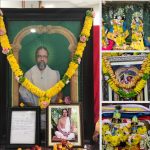 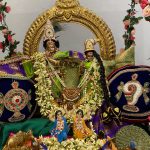 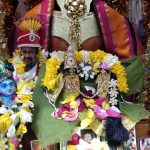 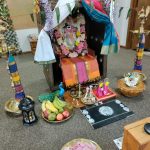 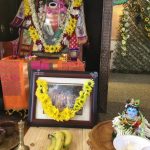 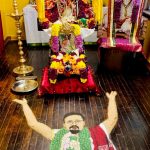 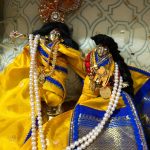 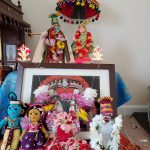 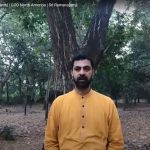 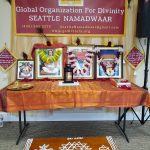 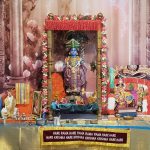 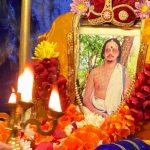 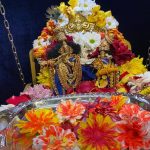 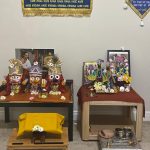