Nama Prachaar Satsangs were held across East Bay, Interior valley regions and Sacramento for the first time in February 2018.

As part of Namasankirtan satsangs, Nama is being chanted for about an hour followed by rendition of kirtans composed by Sri Swamiji glorifying the path of Namasankirtan. Weekly and monthly satsangs are being conducted in East Bay Area and Sacramento areas. Please contact Smt.Srividya Srikanth @ (925)-285-2762. 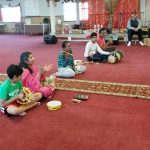 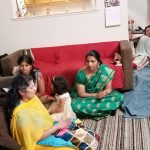 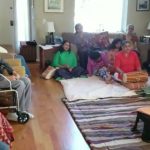 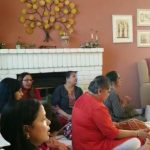 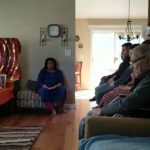 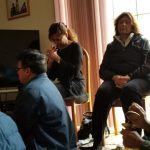 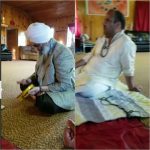 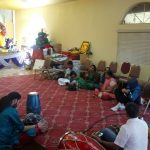 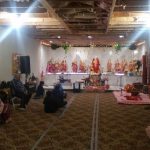 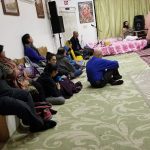 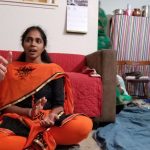