We are all familiar with the term ‘leap year’. According to the Gregorian calendar, which is the standard calendar in most parts of the world a leap year comes once every 4 years and contains an extra day. Our Hindu lunar calendars too have the concept of leap year. 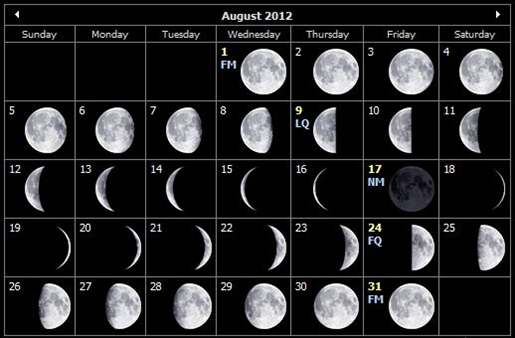 In this calendar, a leap year occurs once every 28-36 months (2-3 years) and instead of one day, one whole lunar month is introduced in the calendar. This ‘leap month’ is called ‘Adhika Masa’. A question that may arise is, “Why one whole month?” The reason behind that is a lunar month is 29.5 days long, so one year contains only 354 days as opposed to an astronomical or solar year, which is 365.25 days long approximately. The ‘missing’ days are accumulated resulting in the addition of a 13th month in the lunar calendar once in every 2-3 years.

Adhika Masa is also known as ‘Purushottama Masa’. Scriptures like Padma Purana mention the glories of this Purushottama Masa. Spiritual aspirants consider this month very auspicious, as one is believed to accrue innumerable merits by performing good deeds during this period. The scriptures describe in detail the various activities that a spiritual aspirant should engage in, ranging from reading the scriptures, fasting, dip in sacred waters, charity and so on. Among them, the easiest and the most practical one deemed the most suitable for this age of Kali is chanting the names of the Lord.

Even a little advancement in the path of Dharma will relieve us from the eternal suffering.

This year, the Adhika Masa falls during the Bhadrapada month between August 18 and September 16. During this month, whenever we find time in our busy schedule, let us resolve to chant the names of the Lord as much as possible.