The Meaning of Dance – Bharatam

For the practice of dhyana (meditation) and tapas (penance) solitude is necessary.

There should be no sangam (association) with anyone. But while following the path of bhakti one cannot be in solitude. In bhakti, sangam is needed. Andal sings, “kUDi irundu kuLirndelor embAvAi” – let us all come together and enjoy the lilas of Bhagavan. In bhakti, the devotees get together to speak about and enjoy the various divine plays of the Lord.

Sage Bharata has written the Bharata Shastram (which is the basis of Bharata-Natyam, the Indian classical dance form). Dance is an anga (part) of bhakti. Srimad Bhagavatam also says, ‘shruNvanti, gAyanti, naTananti’. Will a sage speak of dance if it were not divine? This is the reason that devotees like Mira Bai danced. 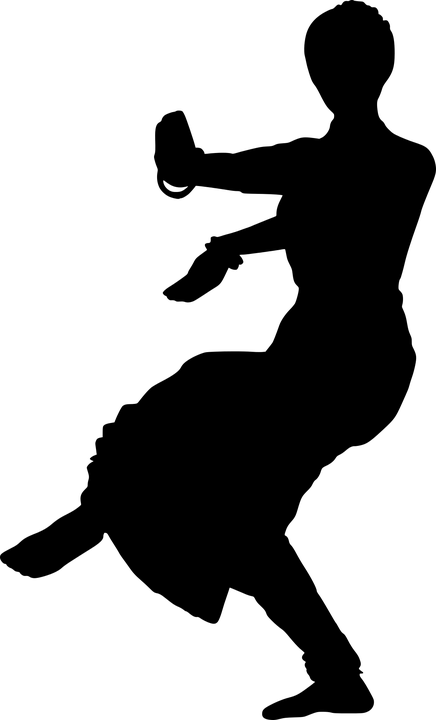 Bhagavan likes dance very much. Bhagavan performed ‘Govardhana natana’ – swayed softly while holding Mount Govardhana aloft on His little finger for seven days. It was interesting. He did it beautifully. But it was not enough. The Lord was not satisfied with it. That is why He also performed ‘Kaliya natanam’ , the amazing dance on the serpent Kaliya!