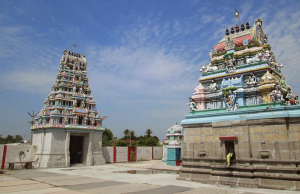 Sri Muralidhara Swamiji has composed an exquisite piece extolling the beauty of Lord Jagannatha in Tirumazhisai. The lyrics and its meaning are presented here.