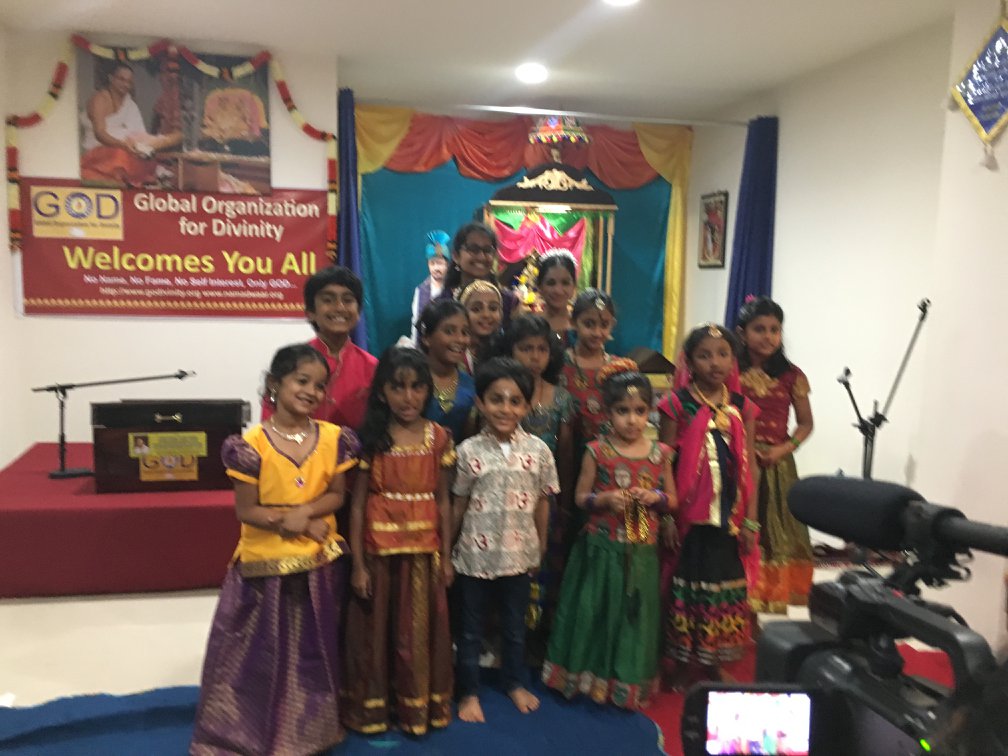 Richmond Gopakuteeram’s Annual day was celebrated in a very grand manner at Namadwaar on Saturday, June 2, 2018.

Program started with Mahamantra Nama Sankirtan followed by Madhurashtakam – Bharatha Natyam dance performance by Vedha Shruthi Rajesh and Ria Chandran. This was followed by Puranava – Sanathana dharma quiz conducted in “Who wants to be a millionaire” style. All Gopakuteeram children enthusiastically participated and answered the questions. 3 teams were formed as Ganga, Yamuna and Narmada as their team names. Finally Narmada and Yamuna team won with a tie.
This was followed by Gopakuteeram young children dancing for Sri SwamiJi’s kirtan “Maraindhu vanthu vennai”. They also recited Achyuthashtakam.
This was followed by next batch of children reciting Madhurashtakam, Lingashtakam and Lakshmi Ashtakam. They also did a pravachan on Bhaktha Vijayam.
This was followed by elder GK children, reciting Madhura Geetham and they all did pravachan on Srimad Ramayanam. Each kids took a part from Bala Kandam to Yudda Kandam and did the pravachan very confidently. This was very well received by the audience and parents.
The Annual program concluded with Children singing Hanuman Chalisa and Mahamantra Anthem in 16 different languages.
Children were recognized with certificates and medals on Sunday, June 10th at Gopakuteeram awards ceremony. 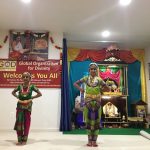 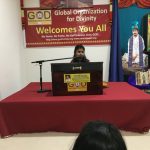 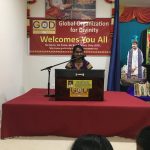 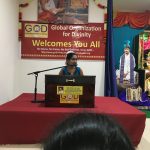 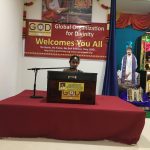 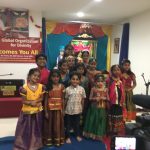 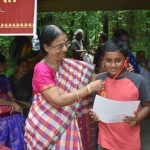 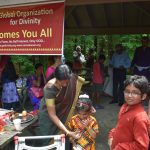 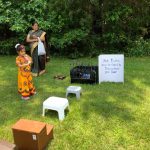 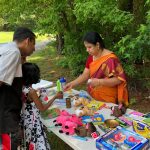 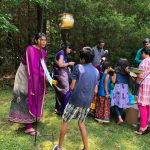 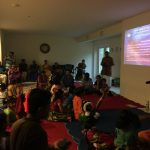 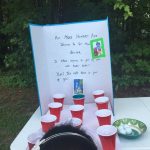 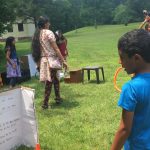 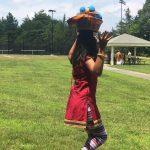 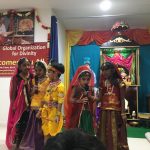 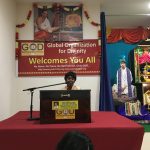 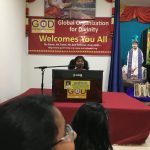 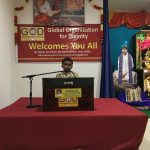 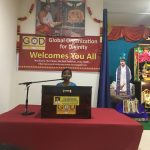 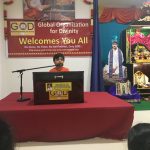 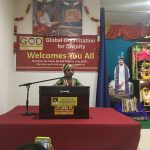