On Saturday, Oct 21st, an Akhanda Nama Sankirtan was held in Nashua NH at the residence of Smt. Kalpana Ravi – Sri Ravi ji including ‘kolattam’ by womenfolk.  This was followed by grand fireworks commemorating

More than 60 adults and children from Gopa Kuteeram and the entire Boston GOD Satsang participated in the celebrations. 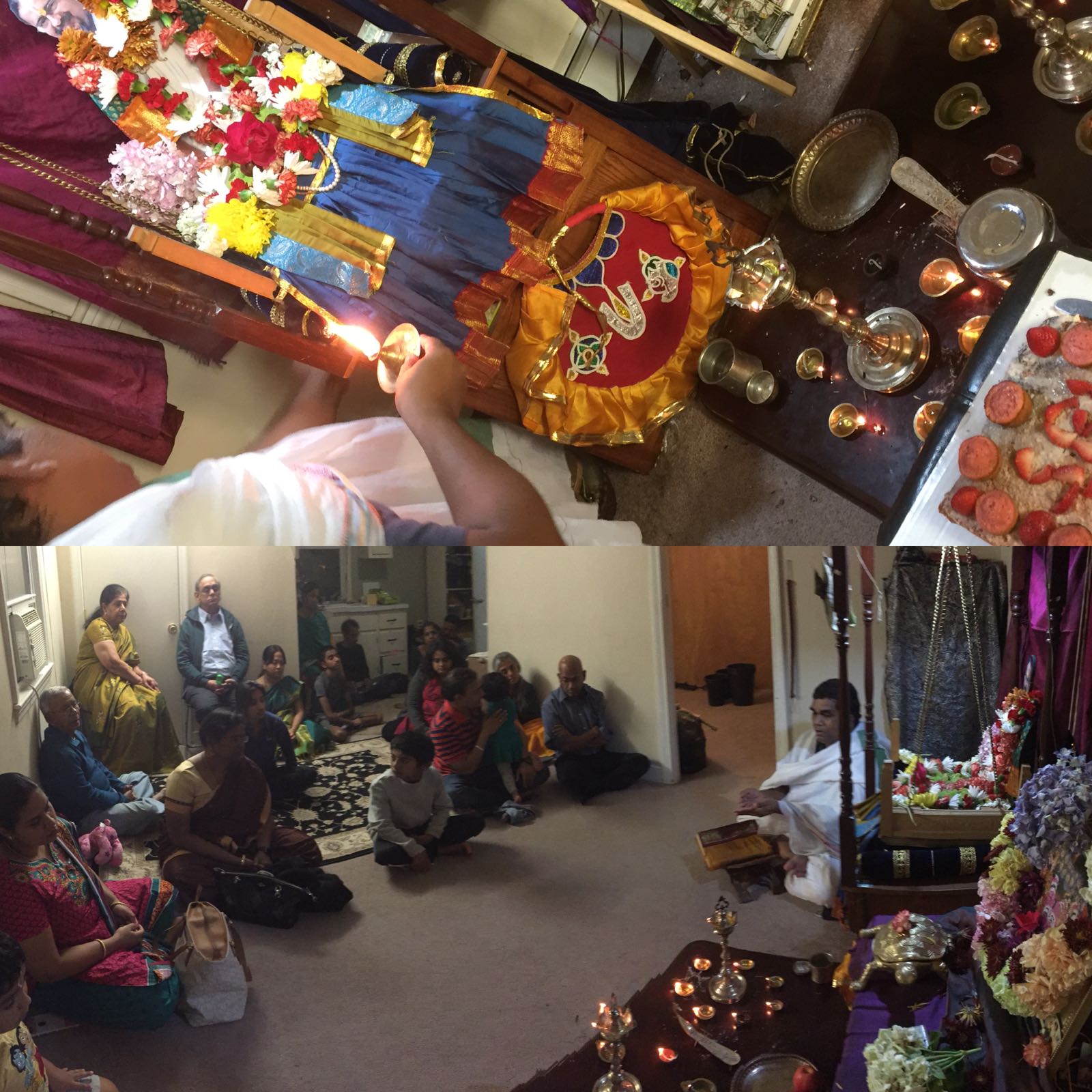 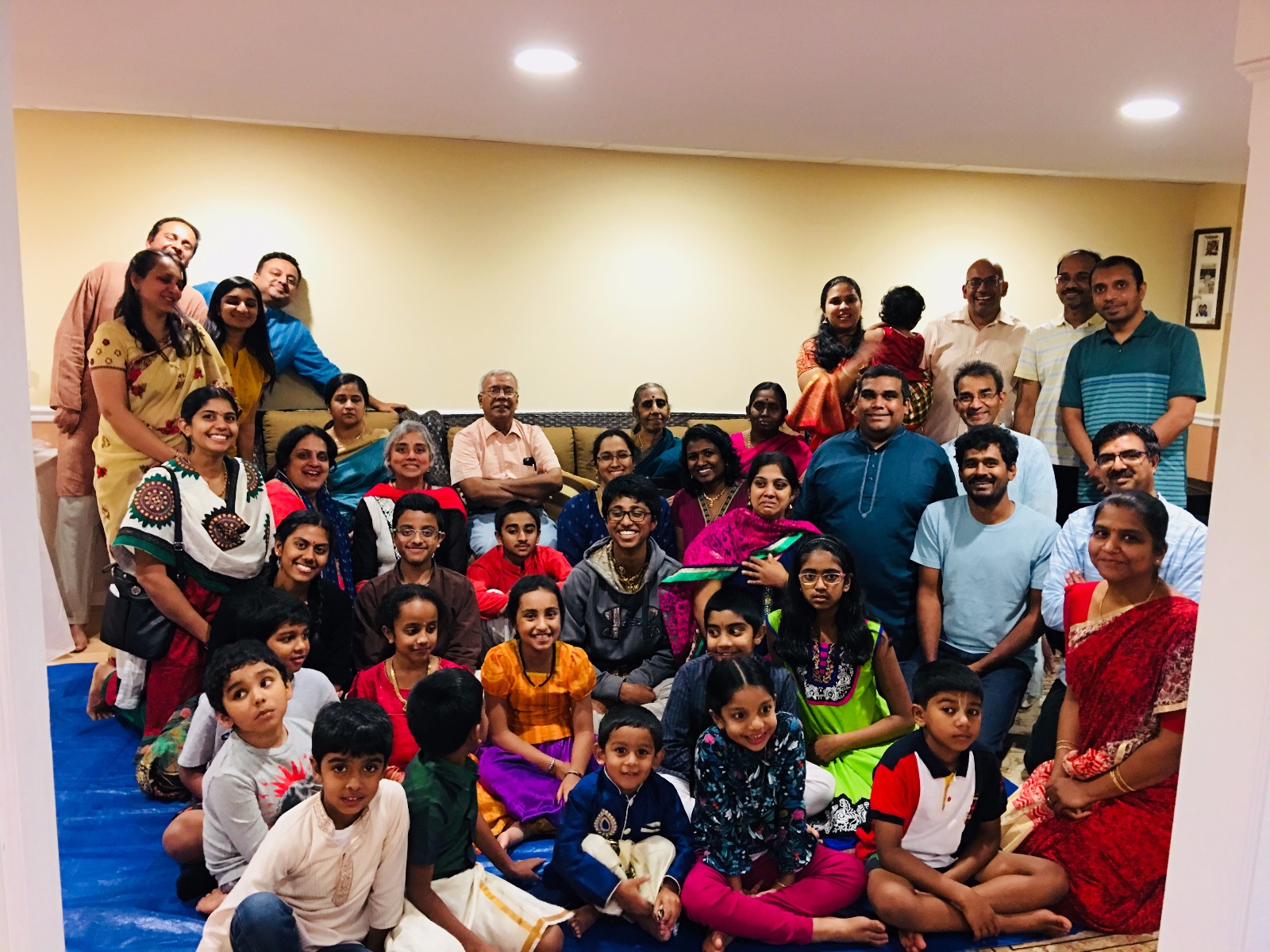 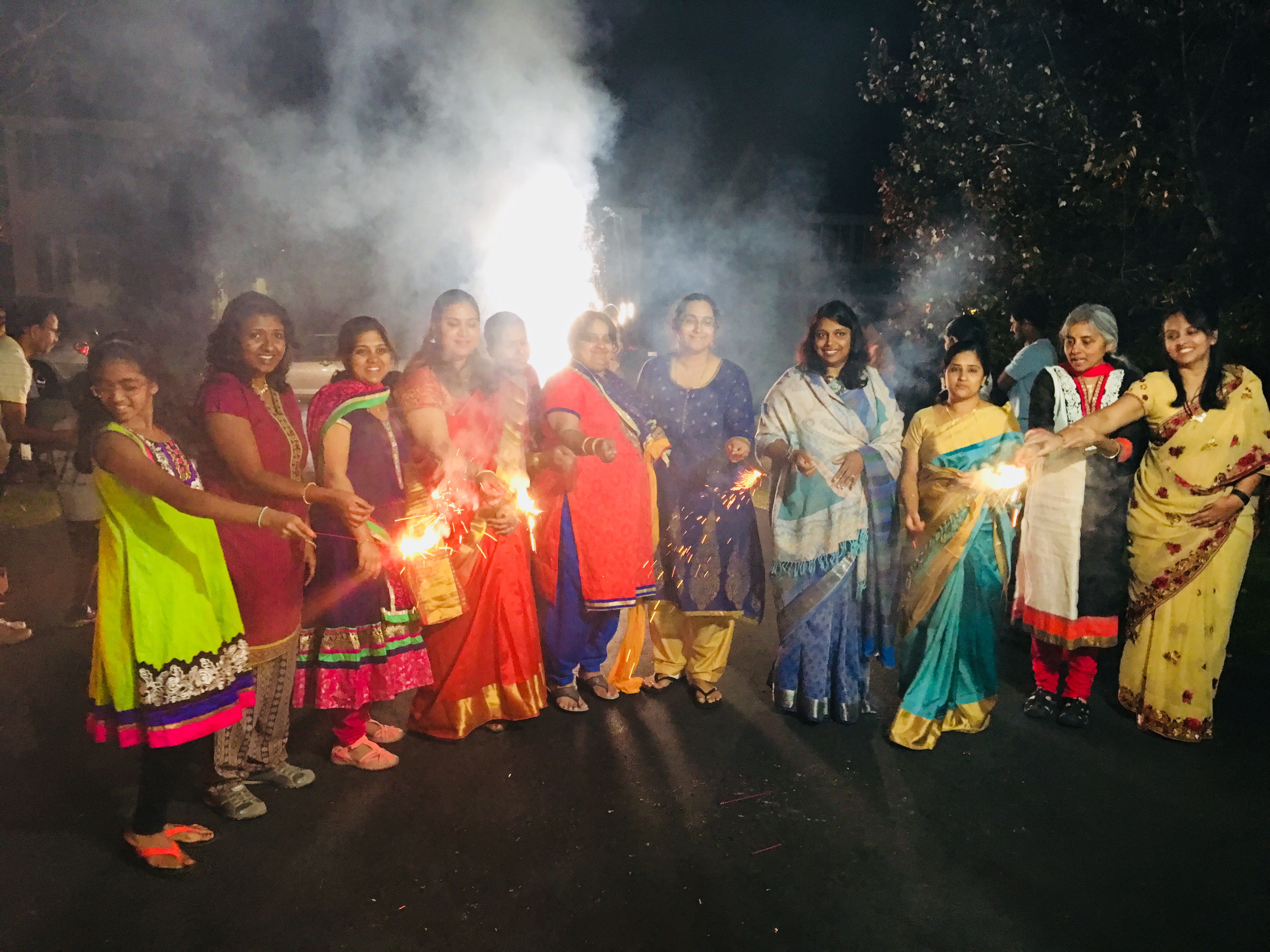 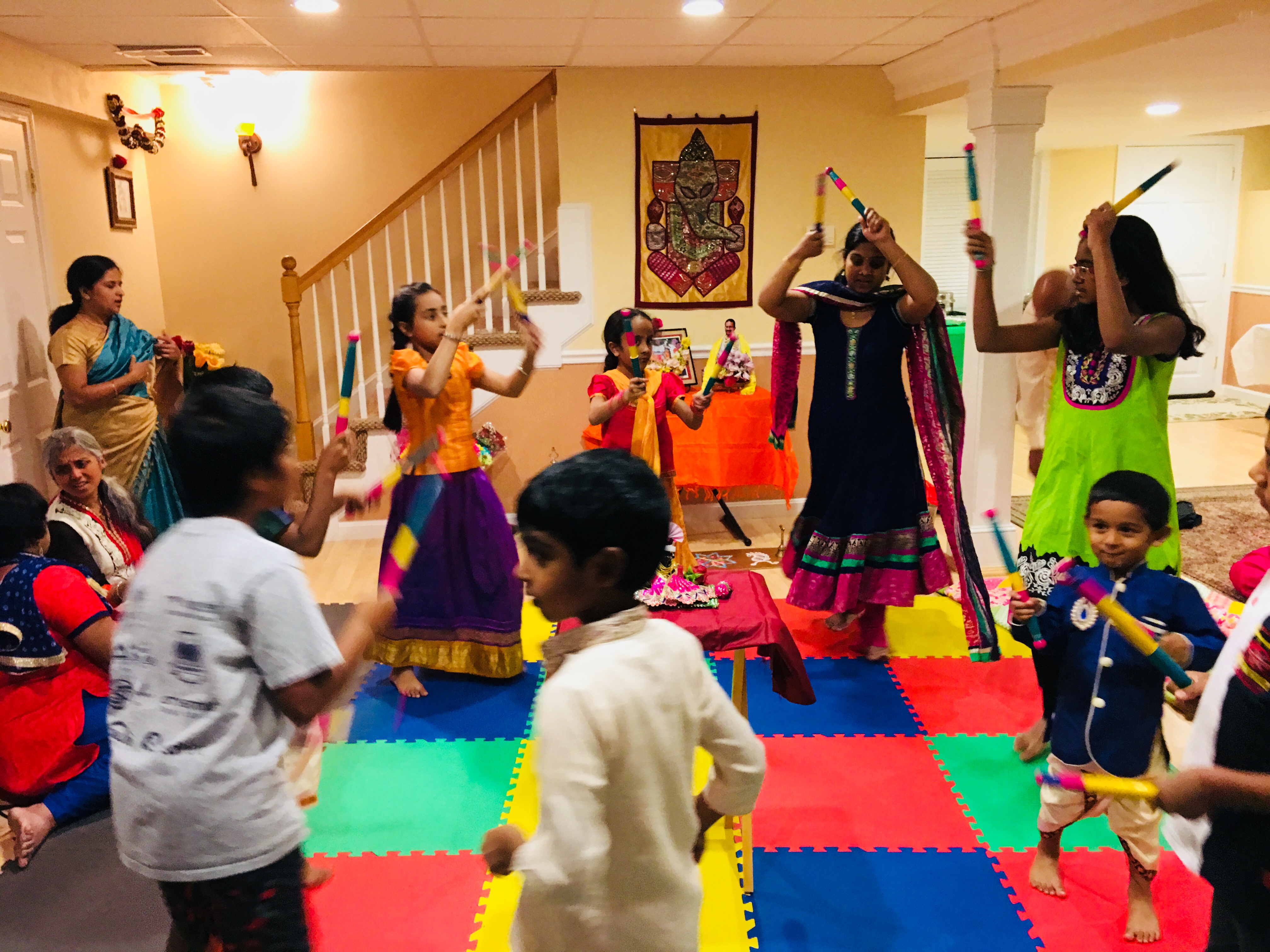 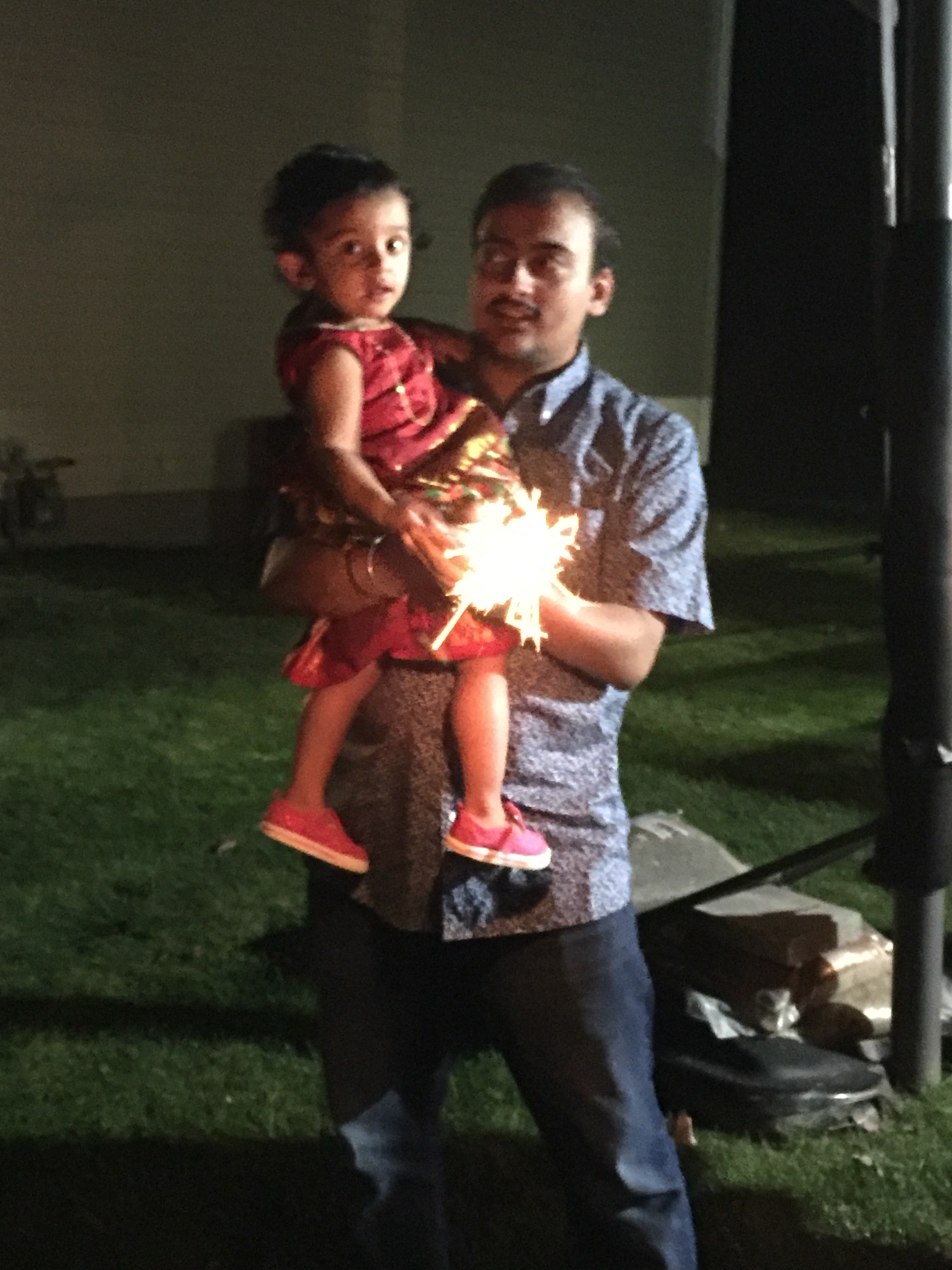 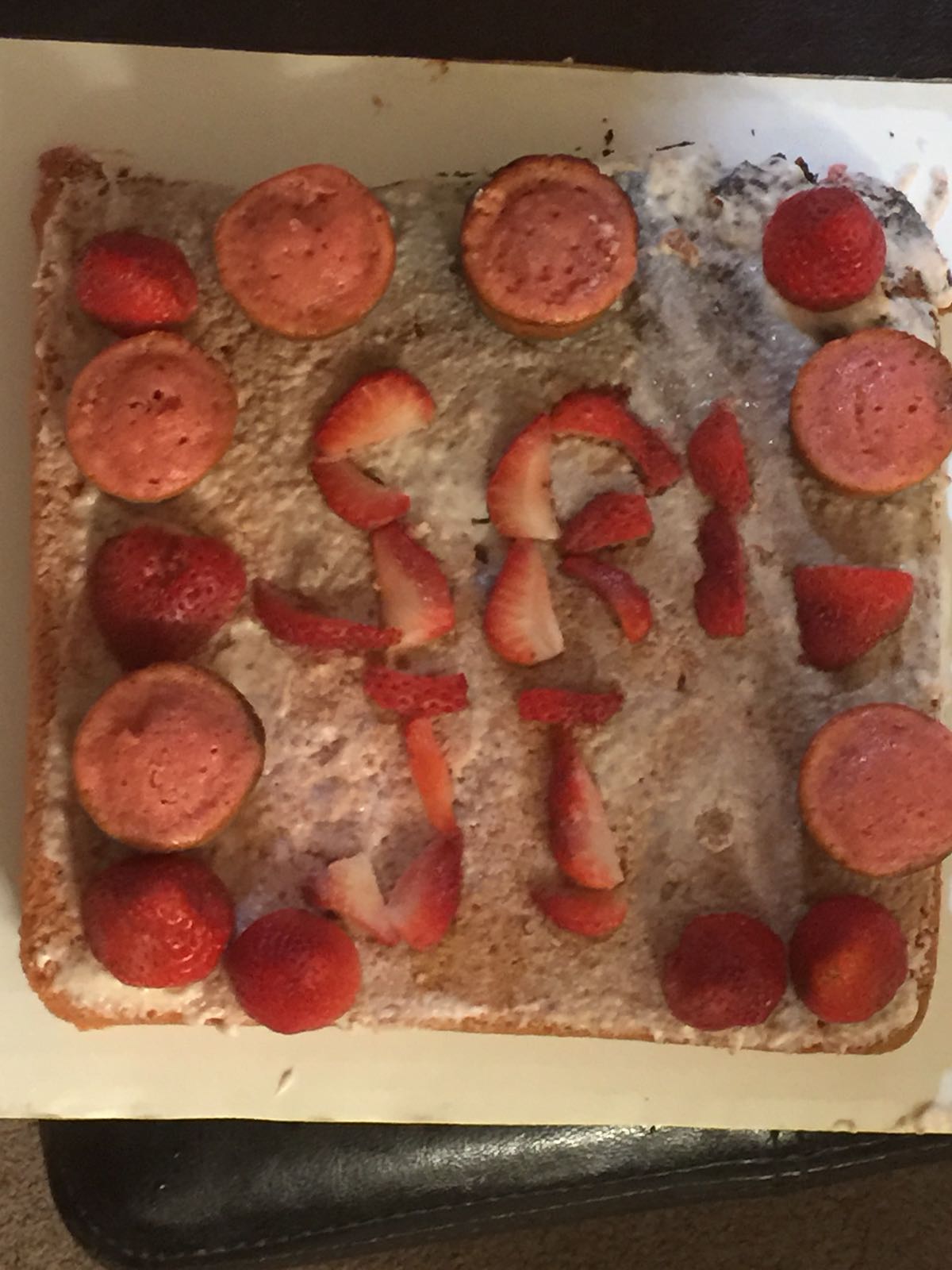