By the divine grace of Sri Swamiji, Bhakti Sugandham: The Fragrance of Devotion which premiered in Minnesota was a resounding success! This classical dance ballet with ‘live’ accompanying music, weaving the Navarasas enunciated within the Srimad Bhagavata Mahapurana was staged at The Southern Theater, MN on Sunday, June 14th.

The fully sold-out show commenced with a Western band, Ananda who rendered Sufi chants and Kabir poetry. This was followed by an invocation, Bhavatam Pathatha Kinchidapi by Kum. Priya Kanajam and then a benedictory message from our Guru Maharaj, H.H. Sri Sri Muralidhara Swamiji. The dance then followed.

The event was especially recognized by Senator Amy Klobuchar, US Senator for Minnesota, Democratic Party. Proceeds from the event were channeled towards noteworthy causes in Minnesota and India. 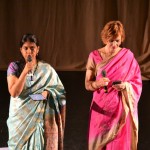 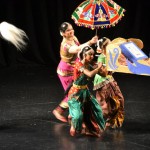 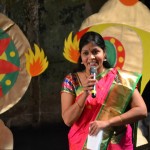 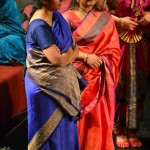 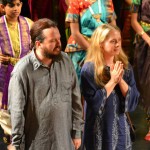 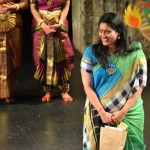 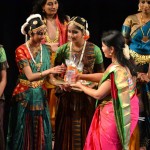 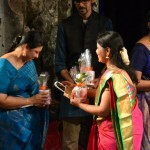 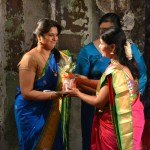 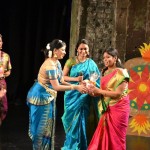 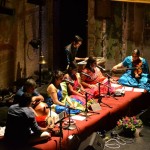 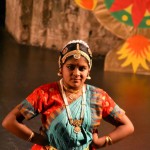 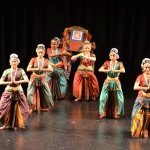 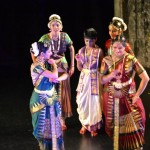 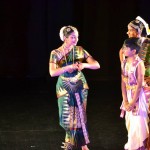 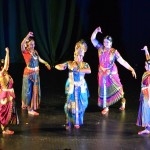 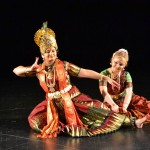 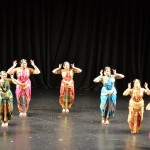 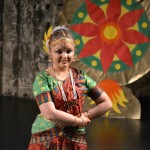