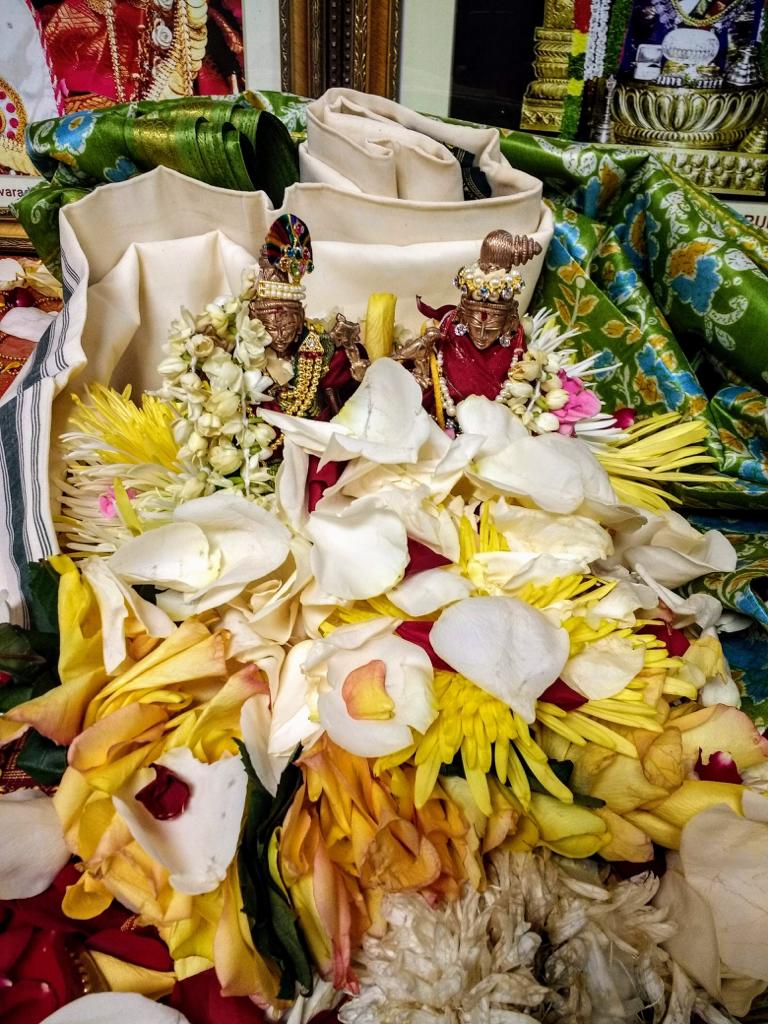 By the immense blessings of Sri Gurunathar and Sri Premika varadan and Madhuri Sakhi, Seattle Satsangis celebrated margazhi month with Mahamantra Nakshatra Yagna(MaNY), from Dec. 16th -Jan.19th; we had satsangs at various houses everyday evening with mahamantra chanting and a short discourse on Nama Mahima. The poorthi of this yagna was conducted on Jan 19th at Seattle Namadwaar and various MaNY hosts visited namadwaar for the first time and participated in the Satsang.

On January 1st, Akhandanama was conducted at Seattle Namadwaar from 10:30am-6:30 pm.

During the month of December and January, multiple ‘Naamam solluvom Vareer’ Satsangs were conducted in Seattle, where bhaktas host Satsang for two hours; we chant nama for one hour followed by a discourse by Smt. Lakshmi Aishwarya on kaliyayum Bali kollum series.

Andal Kalyanam was performed on January 13th at Namadwaar, on this occasion, Smt. Lakshmi Aishwarya did a Harikatha on Andal, many bhaktas enjoyed the katha and enthusiastically participated in all the festivities of the kalyanam. 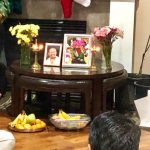 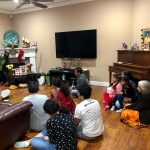 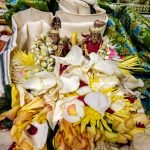 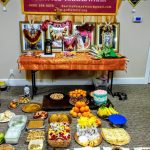 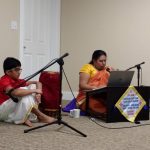 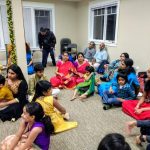