“I Am Awed!” Series – Sanatana Dharma Around the World

Also watch Sri Ramuji answer this question on our “I Am Awed” short video series on our Namadwaar E-Satsang YouTube channel –
https://www.youtube.com/watch?v=WQ8UJjGwD1I&t=20s 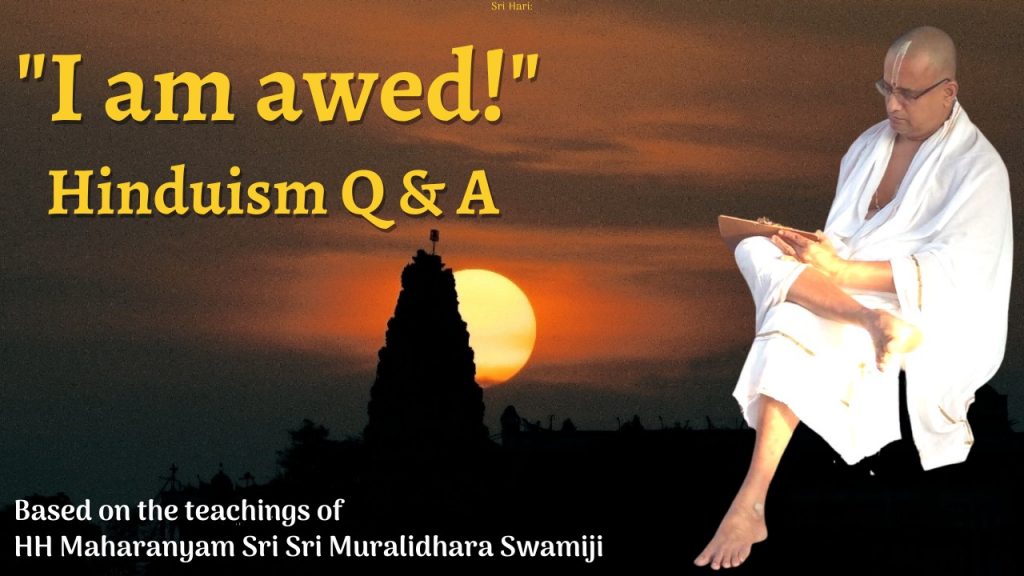 Yes! Sanatana Dharma was once the religion and way of life all over the world. Let us now see how our traditions were once followed all over the world and some customs being practiced even now can be traced back to ancient times.

These are just a few examples in which we can clearly see and trace the roots of Sanatana Dharma in these cultures today and in the past. Our religion and way of life was so widespread and it is truly something to be proud of.