Guru Poornima and Ashada Ekadasi Celebrations Across US 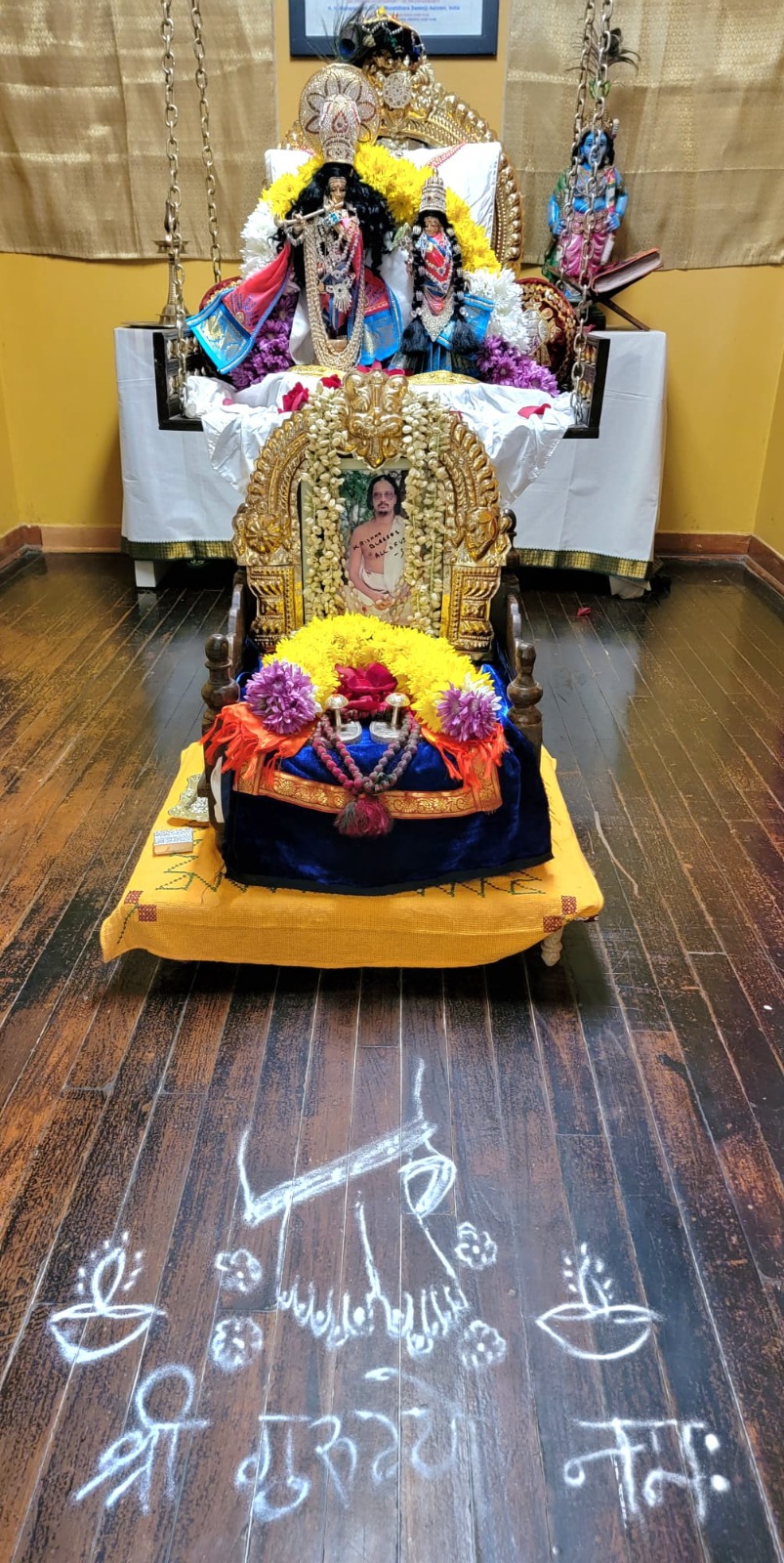 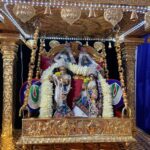 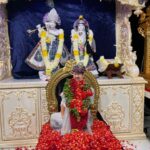 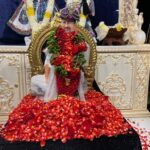 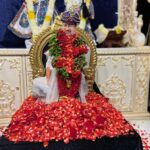 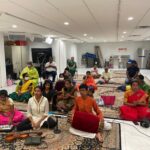 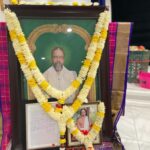 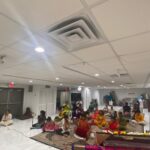 Namadwaar Houston
The first major satsang of the month at Houston Namadwaar was the auspicious day of Ashada Ekadasi on July 10th 2022. About 80 devotees congregated to offer Divyanama Sankirtanam to Sri Aishwarya Srinivasa Perumal.

A few days later, on July 13th 2022, a special Guru Poornima satsang was conducted. 30 devotees came together to offer their prayers and gratitude to our Guru Maharaj. The satsang concluded with five blissful minutes of chanting the divine name. 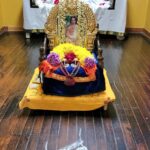 GOD Satsang Orlando
By the immense grace and compassion of Sri Swamiji, and Madhuri Sakhi sameda Premika Vitthalan, Orlando GOD Satsang was blessed with the auspicious Guru Poornima and Ashada Ekadashi event. Devotees were blessed with the darshan of Sri Jagannath Parivaar and Dhyana Vitthala/Yoga Rukmini. The event was held on July 16th, 2022 at the residence of Vyjayanti ji/Madan ji in Orlando, FL.

The event included Akhandanama, Guru kirtans, Abhangs, Madhurageetams and Kirtans. The event was held from 3pm to 8pm.The Nama and kirtans filled the premises with vibrations!
Approximately 40 devotees attended the event during the day, and by Guru Maharaj’s grace, several kids actively performed kainkarya for the event. We humbly prostrate at the lotus feet of Guru Maharaj to bless us with more and more kainkarya, grand utsavs and Nama in the near future. 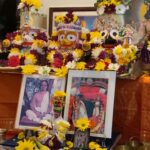 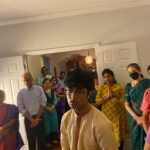 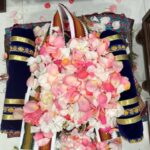 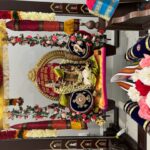 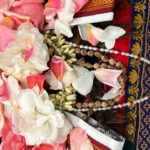 Namadwaar Virginia
With the boundless grace of Takurji and Madhuri Sakhi and Sri SwamiJi, Namadwaar Virginia celebrated Guru Purnima on July 13th 2022.
We had Akhanda nama online via zoom from 12 pm to 6pm. The devotees took turns to chant Mahamantra. This was followed by in person satsang at Namadwaar Virginia. The satsang started with Mahamantra kirtan. Many Guru kirtans were rendered. Pushparchana for Sri Vyasa ashtotram and Sri Muralidhara Guru Ashtothram were performed. This was followed by Anjaneyar and prayer kirtans. Then the satsang concluded with Kaliyayum bali kollum and maha Arti.

Namadwaar Virginia celebrated the auspicious occasion of Ashada ekadesi celebration on Sunday, July 10th 2022. We had Akanda nama from 10am to 4pm via zoom online. This was followed by in person satsang at the residence of Smt Malathiji and Sri Muraliji.
The satsang started with Mahamantra kirtan. Madhurageethams on Guru, Nama mahima were rendered. Then many Vittal Madhurageethams & Abhangs were rendered. Anjaneyar kirtans and prayer kirtans were rendered. The satsang concluded with Kaliyayum bali kollum and Arti. Dinner prasad was served. 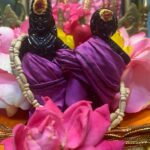 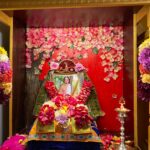 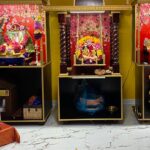