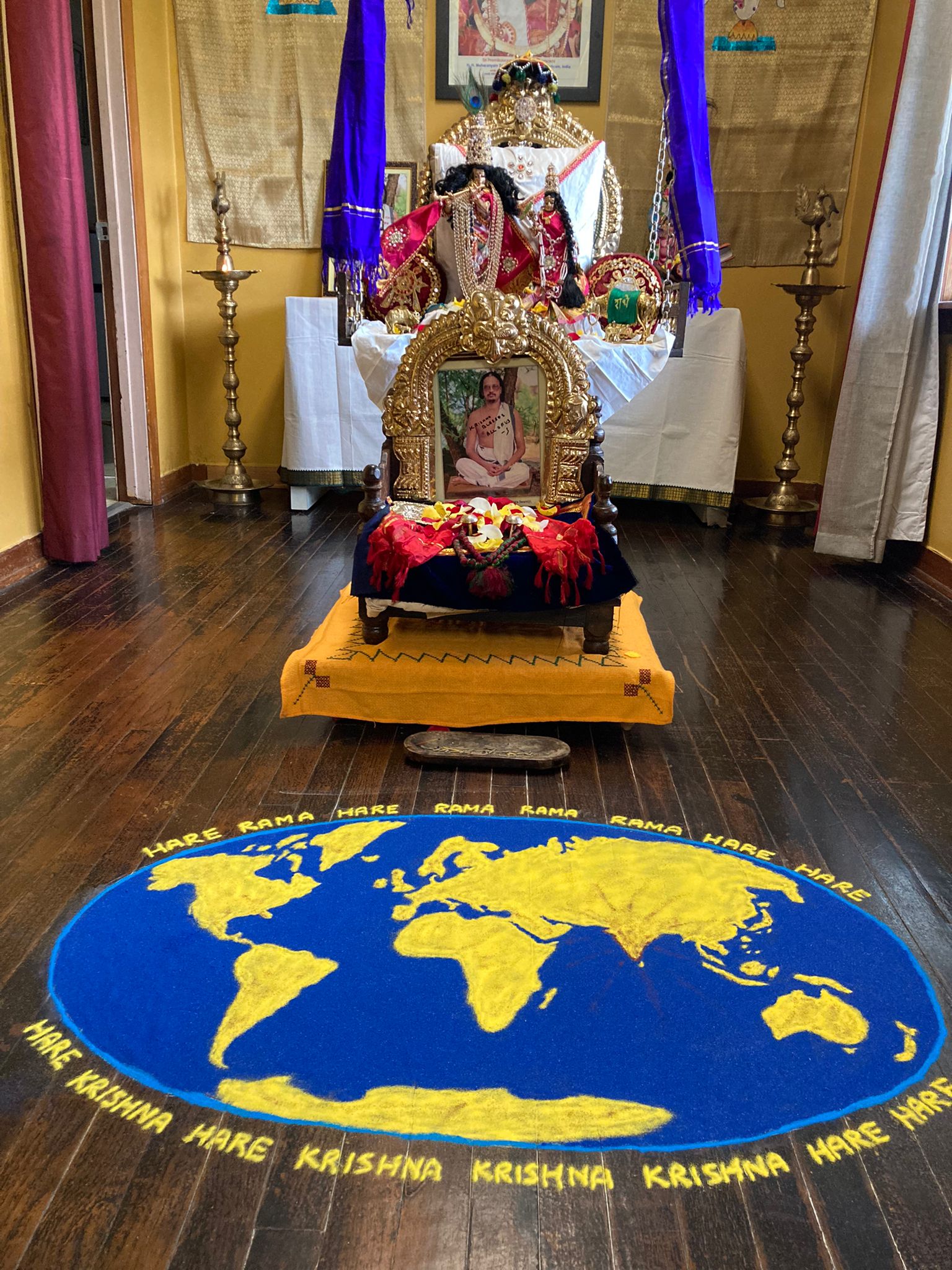 Every year, the beacon of Nama travels from NewZealand in the East to California in the West, as if illuminating the sublime desire of the Master namely, ‘Mahamantra Kirtan in every corner of the globe’.

For the last decade, every year, a global Nama relay is organized on the first Saturday post the New Years’ day. hundreds of devotees from 15+ countries across 10+ timezones come together and participate in the relay.
This year being the 11th consecutive year, the Global Nama Relay started successfully at 2:00 am GMT on Saturday the 8th January at Auckland and Wellington NZ and continued through various Australia cities, Singapore, Malaysia, Indonesia and various Namadwaars in India as the day progessed. Muscat, Dubai, UAE and Bahrain from the middle East took over followed by Finland, Congo, Germany, Switzerland, Norway and the UK. 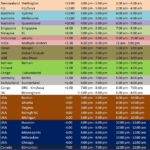 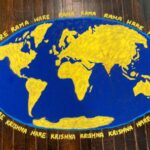 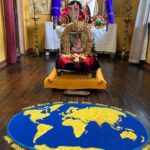 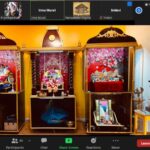 The relay was then continued by North America. Toronto from Canada, Boston, Atlanta, Tampa, Michigan, Virginia, Orlando, New York, New Jersey and North Carolina followed by Chicago, Houston, Dallas and Minneapolis from the Central Time Zone. This was followed by Edmonton Canada and concluded by Seattle and California on the Pacific Coast. All the Namadwaars and local satsangs conducted the relay either in person or on zoom satsangs.