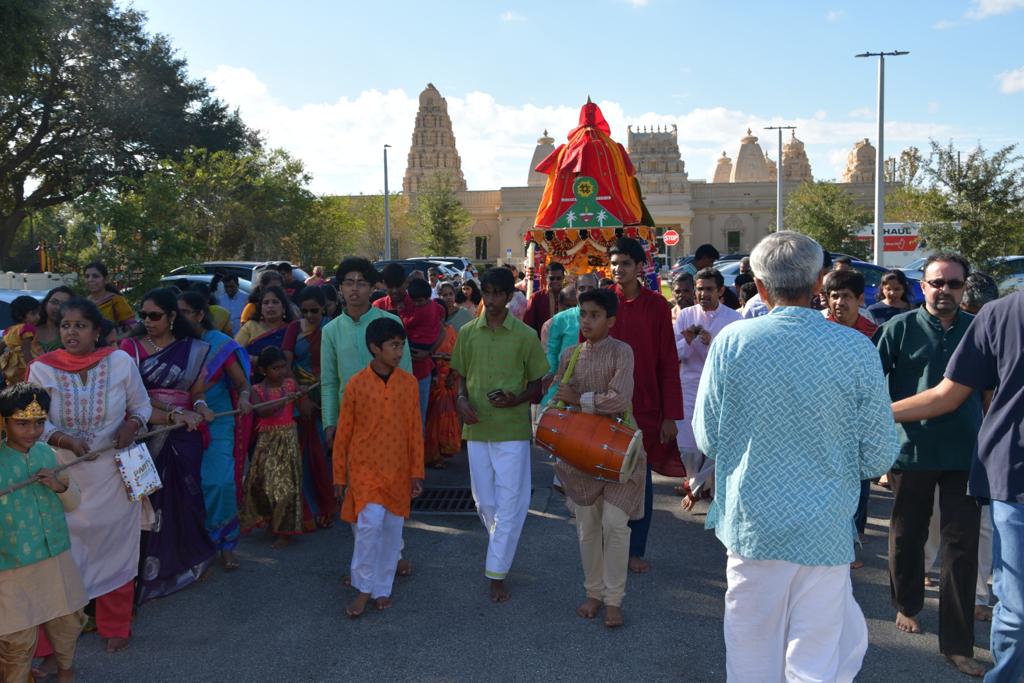 The event included pulling Sri Jagannath Parivaar’s Rath in the temple campus followed by programs inside the temple. Madhurageetams, kirtans, Namavalis, dance performances and katha were offered to Bhagavan by children from GOD and Gopakuteeram. Various instruments such as mridangam, dholak and cymbals accompanied the kirtans. The entire atmosphere was filled with the sweet names of Bhagavan. 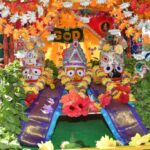 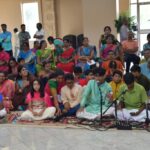 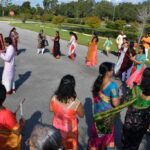 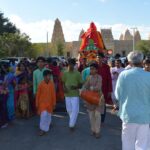 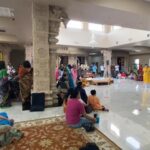 After various offerings by the kids, Chappan Bhog was offered to Sri Jagannath Parivaar.
By the apara mahima of Guru Maharaj, the event was a grand success with 300+ devotees attending and participating in the event.

Our humble prostrations unto the lotus feet of Guru Maharaj and Bhagavan for blessing us with such a divine Utsav, and continue to pray to bless us with more and more utsavs, kainkarya and Nama in the near future.