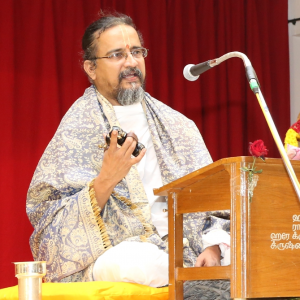 Leave a Reply to A Y M SWAMY