Inspired by the teachings of our beloved Master HH Maharanyam Sri Sri Muralidhara Swamiji, Minneapolis GOD has celebrated the 2016 Navaratri by doing a Golu (doll and figurine display festival) on Nama Bhakti Vaibhavam.

Some of the most lasting memories of our times in India are of the various pilgrimages to the numerous holy sanctums that India is abound with. Each visit is usually accompanied by the pundit there explaining the sthala-puranam or the story of how that place came to be so revered. Invariably, these legends revolve around the profound Bhakti of some of the greatest saints, how they realized that the Divine Nama, or the chanting of the Lord’s name was the supreme channel to get closer to Him, and how they eventually attained His Anugraha. Over centuries of time, innumerable Bhaktas have enabled us to realize the essence of Nama Mahima, right from Nandanar in Thirupunkur to the various Varkari sants in Maharashtra through their Abhangs.

Bhaktas and Gopa Kuteeram kids in Twin Cities has experienced a spirited pilgrimage across some of these beautiful temples across India and interesting nuggets about the greatness of the Bhaktas who blessed the future generations with the greatness of Bhagavan Nama in each place, in our thematic Golu presentation, Nama Bhakti Vaibhavam for all the nine days!

The Nama Bhakti Vaibhavam finally concluded with a special Vidyarambham Satsang on Vijayadasami by chanting Lalitha Sahasranamam, New Shloka for Adults and Children followed by Kirtans and Madhuragitams glorifying the greatness of Nama, Guru, and The Lord. 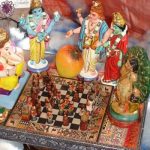 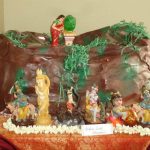 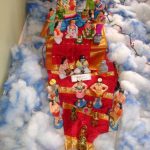 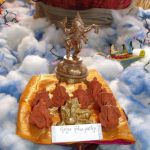 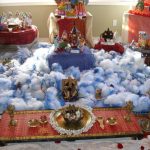 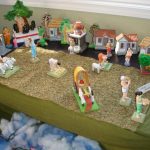 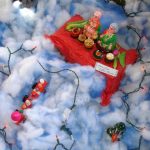 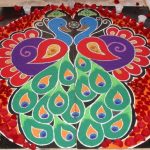 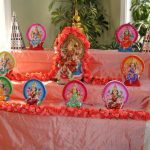 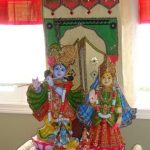 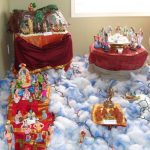 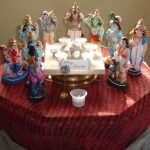