Bhagavan’s Love and Grace is for all

Srimad Bhagavatam, in the very first Canto, shows how the little son (Narada’s earlier birth) of a poor widow, who earned her living as a servant maid, attained God. Srimad Bhagavatam portrays the life of a little child who had no merit whatsoever to his credit – religious or glorious family background, worldly experience, wealth, education, high birth – was blessed with the attainment of God through mere association of Holy men (Sadhu sangh). 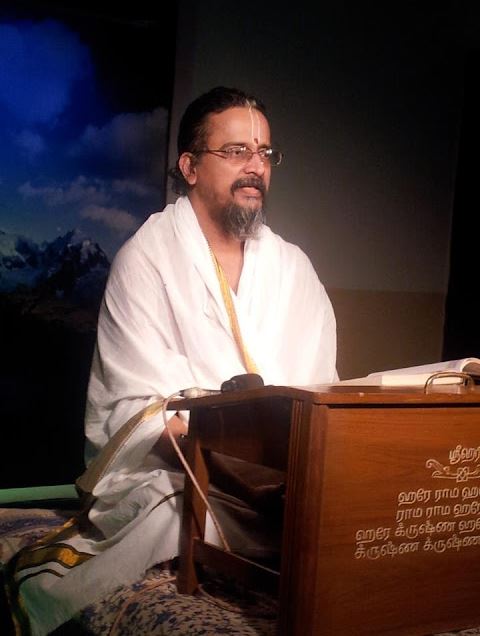 In Srimad Bhagavatam
in the1st Canto, we find the great Yogi Bheeshma, awaiting the auspicious time of ‘uttharaayana’, did tapas.
in the 2nd Canto, we find that the earth was drowned in the ‘pralaya’ (the great deluge) waters and Lord Brahma was commanded to do tapas, in order to begin his work of creation. Thus, Lord Brahma also did tapas.
in the 3rd Canto, Kardama Prajapati, the creation of Lord Brahma also did tapas.
in the 4th Canto, the five-year old child Dhruva, born of great parents, did tapas.
Subsequent to Dhruva charitra is the details of Prachetas’ tapas.
in the 5th Canto, Priyavrata, obedient to the counsel of Manu, did not move into a forest to do tapas but worshipped the feet of Holy men and gained knowledge.
Also, Rishaba Yogi and his son Jada Bharata attained to the highest state.
in the 6th Canto, Ajamila, the worst sinner, attained God.
in the 7th Canto, we come across Prahlada, the little son of an Asura, attaining God.
in the 8th Canto is seen an elephant attaining God.
Here, we also find that the Devas were blessed with the Amrut due to the Grace of God.
And, in the 9th Canto is the narration of the life of Ambareesha, a great emperor enjoying all comforts in life, attaining God.

Through all these narrations Srimad Bhagavatam reveals that all are the same to God.
God is not biased.
The Lord graced the little child (Narada) who had nothing to boast of – a glorious family, wealth, education, etc.
The Lord also graced the child Dhruva, born of royal parents but literally thrown away by his father.
The Lord did not forsake even Ajamila who, caught in the mire of a prostitute’s company, lived a lowly life.
The Lord did not forsake Prahlada, born of an Asura. Prahlad was only the son of an Asura but
Vritrasura, an Asura himself, was devoted to the Lord and the Lord did not forsake him.
The Lord recognized even the devotion of an elephant and blessed him.
The Devas prayed for the Lord’s assistance in receiving Amrut and He extended His Grace to them, too.
Bali, the great ruler, was highly proud (of his status and charitable nature). Destroying his ego, the Lord blessed him, too.
Ambareesha, a great emperor, was virtuous. God blessed him, too.

Thus, Srimad Bhagavatam shows that God pours His love and blessings on all – on a child without glorious family background, a demonic child, a little prince of royal parents, an Asura himself, an animal, a sinner, a virtuous king, a proud king, Devas, etc.