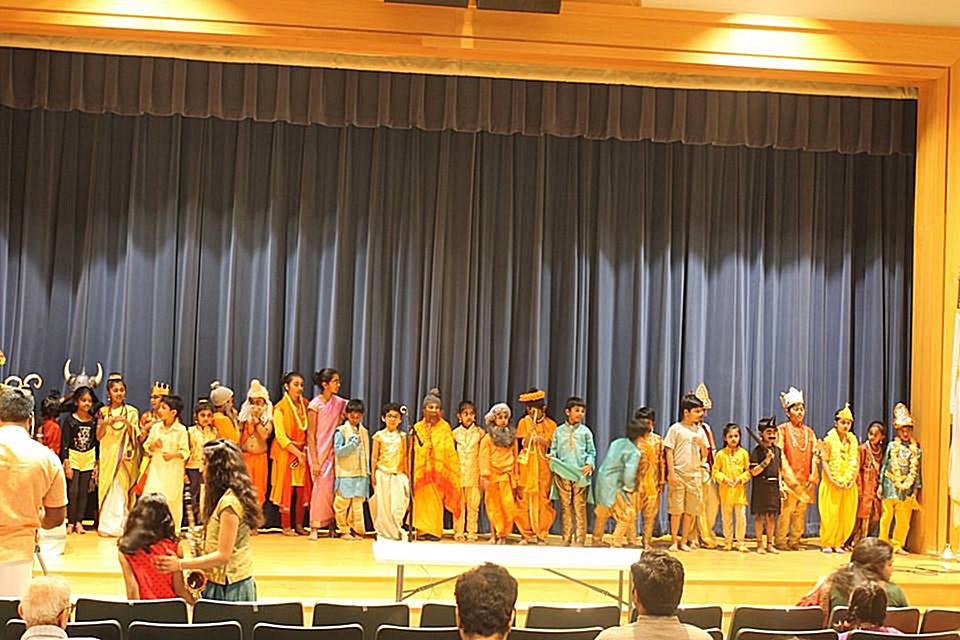 By the grace of Sri Guruji, the Boston Gopa Kuteeram Annual Day function on May 5th was a grand success.

In a one-of-a-kind event, the Annual day was celebrated by the Boston Gopa Kuteeram Students as a celebration – as an offering to Madhuri Sakhi Sametha Sri Premika Varadan and our Guru Maharaj – under the title “Kondadu Panpadu” – by blissfully celebrating the ‘Radha Kalyanam’ of the divine couple.

Madhuri Sakhi Sametha Sri Premika Varadan from Virginia Namadwaar kindly consented to come to Boston to accept the offering of the Boston students.

The 37 Students under 4 different Gopa Kuteeram Centers in Boston started off the program with Dhyana Slokas and set the mood of the program by singing the “Kondadu Panpadu” song in unison.

When the Divine Couple entered the Oonjal, all the kids recited the Kunti Stuti as a prayer to the couple in unison.

It was a divine experience for the parents that their kids were able to perform Radha Kalyanam to the divine couple.  About 140 people attended the program.

Our humble prayers at Sri Guruji’s feet for more and more such opportunities of satsang and kainkaryam. 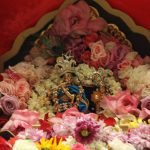 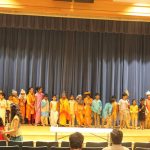 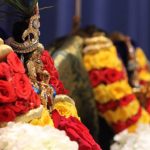 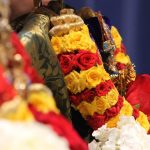 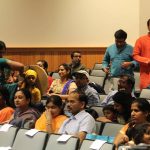 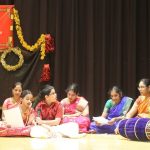 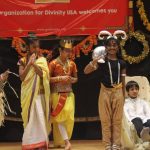 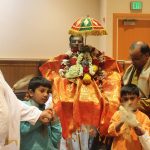 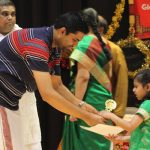 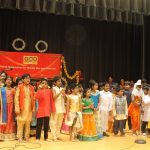