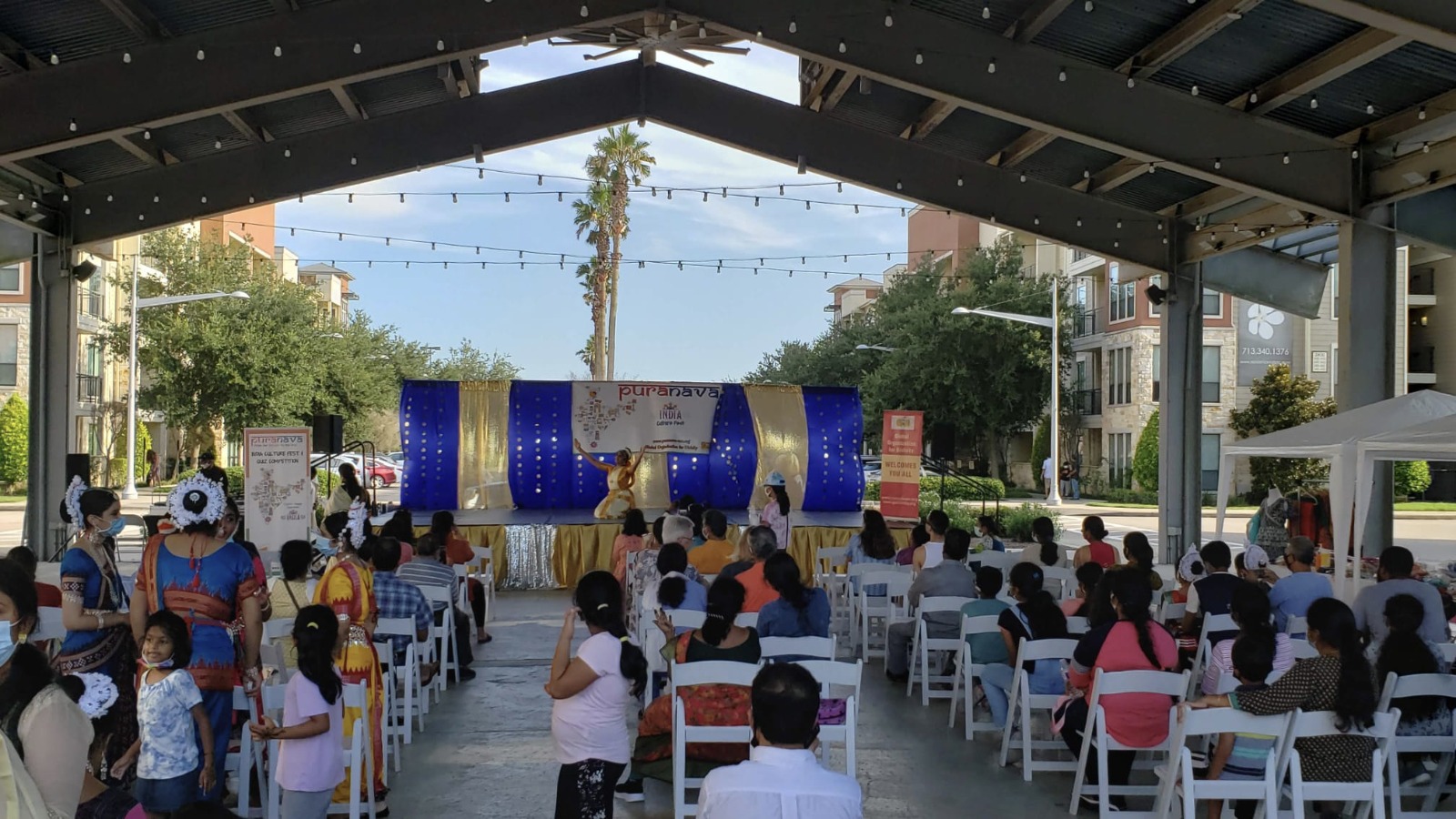 This month, Houston Namadwaar hosted its grand annual Puranava Indian Culture Fest at the Pearland Town Center in conjunction with Azadi ka Amrit Mahotsav to commemorate the 75th year of India’s Independence. The town center provided a location to host this in-person event in an outdoor setting that is safe and fun. 13 vendor booths and four activity stalls were set up along with two food booths, one of which was Namadwaar’s very own Kicha’s Kitchen. Over three hundred people came to enjoy the festivities and activities the event had to offer. The food choices from Kicha’s Kitchen were particularly a hit among all groups of people. 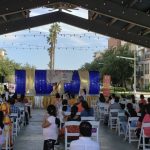 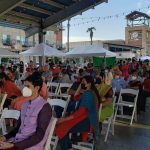 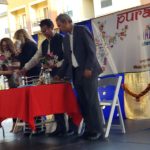 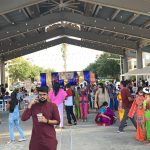 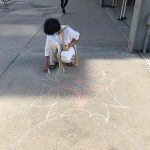 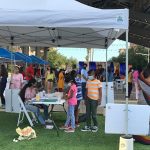 Two competitions were held for kids across all age groups to participate – the Devotional Music competition and the Heritage Vocabulary Quiz competition. Through the Devotional Music competition the kids had the opportunity to learn about the work of many Mahans and their devotion to Bhagavan which is often rendered in the form of a kirtan. Through the Heritage Vocabulary Quiz competition the kids got to extend and sharpen their learnings of the concepts they have learned through classroom instruction like Gopa Kuteeram.

The Consul General of India in Houston, Honorable Sri Aseem Mahajan ji, graced the occasion along with the Mayor of Pearland, Kevin Cole, and the Mayor of Manvel, Debra Davison. At the conclusion of the event, the 16 language Mahamantra kirtan was sung by Krishna’s Cottage youth group with orchestra support. Peace balloons were launched into the air at the same time.

By the grace of our Guru Maharaj, this much anticipated event was safe and successful.