The fullmoon day in the month of Aashada is celebrated as the Vyasa Poornima or Guru Poornima as it marks the birth of Sage Veda Vyasa. But for Him, we would not have had the wonderful puranas and the compilation of Vedas that we have today.

Boston GOD satsang celebrated the Guru Poornima at Hopkinton, MA over the first weekend of July 2017. July 8 was the day of Guru Poornima and it was celebrated at the residence of Smt Vaishanviji and Sri Varadaji. After chanting of Mahamantra, the youth group of Boston GOD satsang performed a shadow-puppet show of a story of Tenali Rama.Following this, the boys behind the puppets were introduced and the children in the audience were given a chance to talk about their favorite characters.

This was followed by Sri Narayananji’s discourse on ​the imporance of Guru Poornima highlighting the ​descent of Sri Veda Vyasa in our Sanathana Dharma. The satsang came to a close with Mahamantra, Harathi and prasad.

Day 2 of the Guru Poornima celebrations which was held on Sunday, July 9th 2017 at the residence of Sri Jaganji and Ramyaji, commenced with Mahamantra. This was followed by a Divyanama ​Sankirtan attended by ladies, gents and children. Following this, in his discourse,Sri Narayananji highlighted the importance of Guru and all that a Guru’s grace can fetch. Starting from mundane things like job and money he explained how Mahan’s grace have bestowed everything until Moksham. Examples from the lives ​various Mahatmas and ​experiences from our own devotees of Sri Swamiji were mentioned to emphasis how a Guru’s grace brings peace of mind and eventually the highest state of Moksham The satsang concluded with Mahamantra, Harathi and prasad. 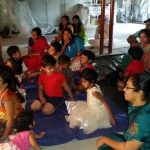 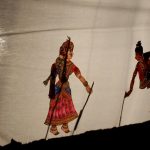 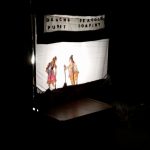 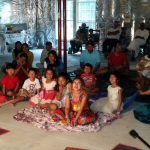 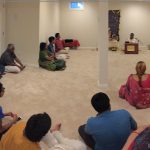 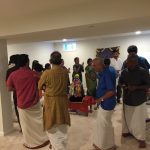 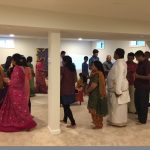 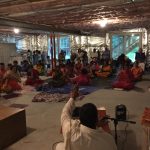 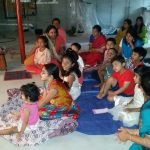 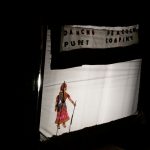 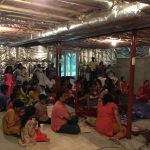