Virginia GOD Chapter celebrated the first year anniversary of Namadwaar in a very grand manner. The anniversary celebration started with Nama chanting on Friday, June 2nd 2017 evening, followed by Guru Keerthans, Thodaya mangalam and Ashtapathi Bhajans. This was followed bye Divya Naama Sankirtan and sampradhaaya kirtans, Madhura gitam and Gopika Gitam were blissfully rendered. The devotees thoroughly enjoyed singing and dancing for the lord. After the Divya naama, Radha Madhav Vivagh started with more Ashtapathi, Madhuragitams and Sampradhaaya kirtans relevant to the wedding. The Kalyana Ashtapathi was sung. After this, the pravaram and choornikai were read. The wedding was concluded with Aarthi and lunch Prasad.

Later in the day, Nikunjotsav for divine couple was celebrated with a musical concert by Kumari Janani Hari. It was a pleasure to listen to Janani’s mellifluous voice. She rendered keerthans by famous composers like Uththukkadu. She was supported by Sri.Ravi Ravindran in Mridhangam and Kum.Maya Ravindran in Violin.

Around 45 people attended the Anniversary Celebration and Radha Madhav Vivah. 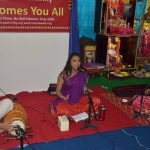 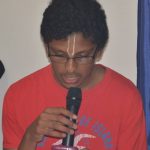 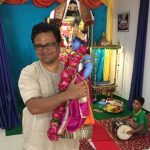 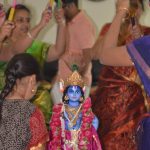 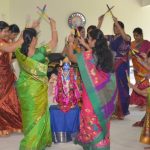 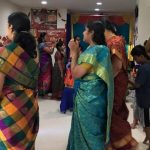 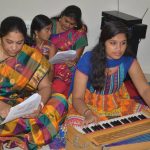 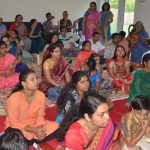 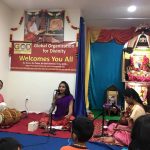 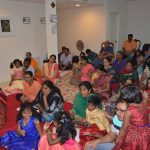 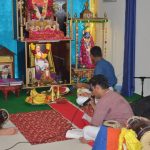 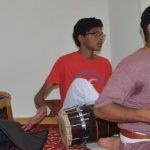 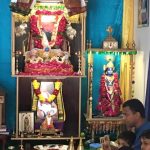 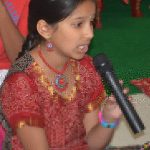 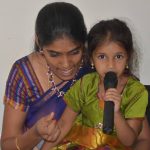