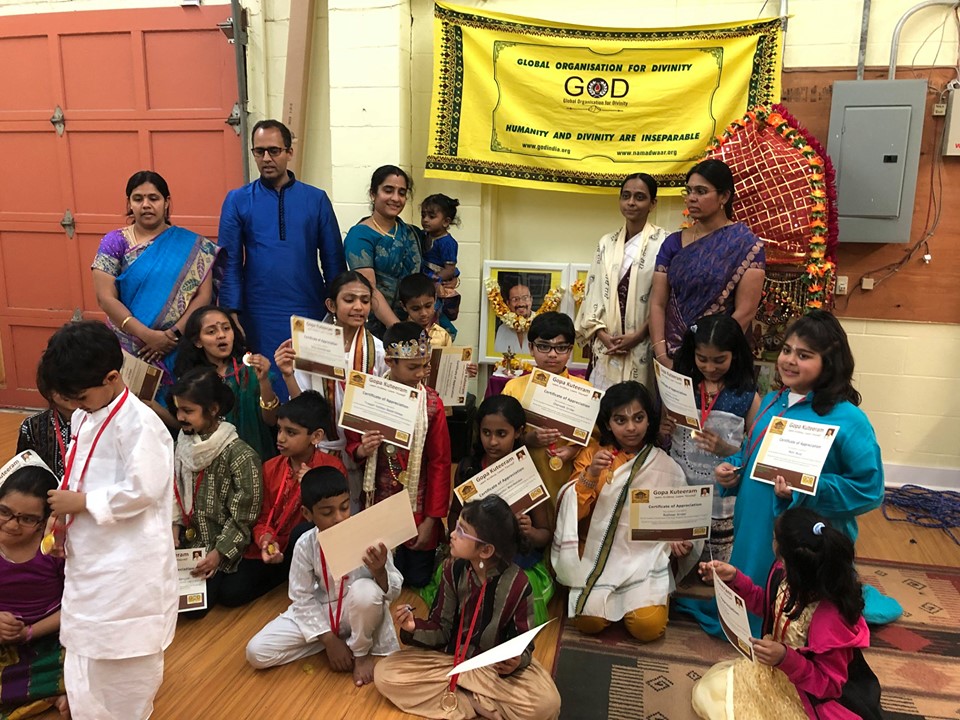 By the immense grace of our beloved Guru Maharaj, and our divine couple Sri Madhurisakhi Sametha Premikavaradhan Thakurji, Poornima ji has come to Toronto, Canada as part of her North American trip. While in Toronto, she gave a 3-day discourse on “Chala Pandari La Jaavu”. On the second day, there was also a play that was put on by our Gopa Kuteeram kids.

The first day of the discourse took place in Sri Shiva Sathyanarayana temple, where Poornima ji talked about the Sthala Maahathmyam of Pandaripuram. She also talked about Pundaleeka and about how we got our Panduranga Swayambo Moorthi in Pandaripuram. She lifted the atmosphere with beautiful songs like Namacha Bazaar.

On the second day, Poornimaji emphasized upon blossoming of Bakthi during the childhood phase and highlighted the life of Sant Namadev, which was followed by a play put on by the Gopa Kuteeram kids about the lives of various saints and bakthas like Namadeva, Pundaleeka, Senanayi, Jana bhai and Narahari Sonar, which are based on the stories learnt at the weekly Gopa Kuteeram classes. The kids involved in the play ranged from 4 year olds to 12 year olds, who had worked so hard to get the play to fruition.

On the third day, Poornima ji expounded  on baktha charitra’s of  Gnaneshwar Maharaj, Muktha Bhai and Sant Senanayi. About 75 devotees attended the program all through 3 days and Mahaprasdam distributed at end of every day.

Toronto GOD was blessed to have listened to the 3-day discourse, and we pray to our beloved Guru Maharaj and our divine couple for more such Satsangs. 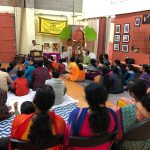 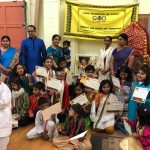 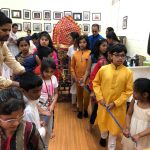