By the immense grace of Sri Swamiji, Seattle GOD Chapter celebrated Gokulashtami in a very grand manner on August 13th and 14th 2017 which was attended by several hundreds of people. On Sunday, August 13th 2017,
Gopakuteeram Carnival event a first of its kind, was conducted to beautifully relive Lord Krishna’s leelas in a fun loving manner for kids. The carnival commenced with various competitions for the children as well as the adults, including talent show, Rangoli, Food making and Clay art. This was followed by puppet shows and Krishna themed carnival games arranged in the form of four villages (Mathura, Gokulam, Vrindavan and Dwaraka). Several props were spread out throughout the villages including a life size jail with Krishna’s birth scene, a traditional hut and more. The day ended with Uri Adi and Ratha Yatra of Sri Premika Varadhan and Madhuri Sakhi along with Sri Swamiji. On Monday, August 14th 2017 Gokulashtami celebrations were held that started with Krishna Janana Bhagavtha Parayanam, Nandotsavam, various Madhurageetams, Divyanaamam and Aarathi. It ended with Pinata breaking for the lil ones. The event was very well received by everyone and eagerly look forward for many such events in the future. 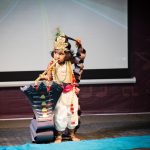 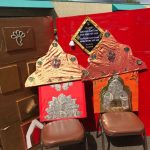 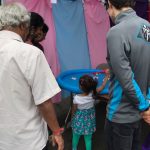 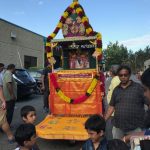 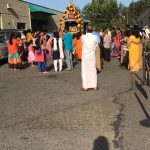 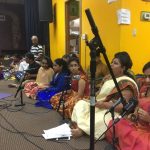 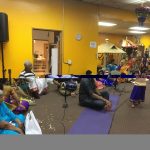 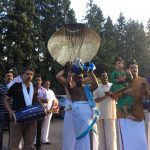 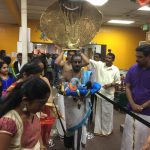 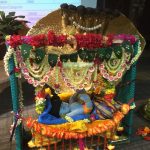 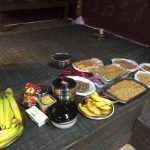 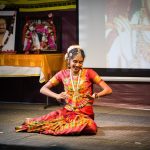 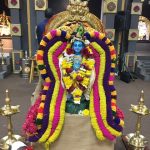 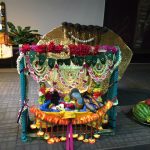 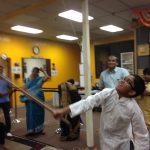 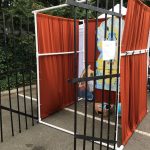 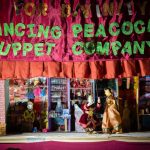 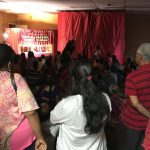 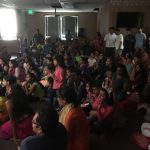 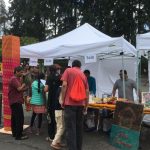 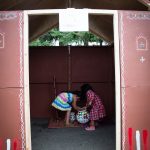 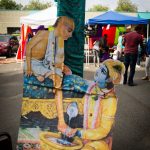 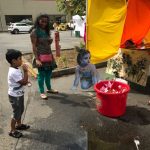