Houston Namadwaar celebrated Sankranthi on Saturday, January 14th, by the Divine blessings of Sri Swamiji and Sri Madhuri Sakhi Sametha Sri Premika Varadan. The event was celebrated with the divine Surya Puja, amidst the traditional “pongal paanai” cooking in the presence of the Divine Couple. Houston Satsang devotees celebrated by singing and dancing to the kirtans composed by Sri Swamiji on the greatness of Bhagavata Dharma.

All received the grace of the Lord on this auspicious festival day as they shouted pongalo pongal as the ponga paanai was nearing the climax during the cooking. 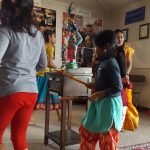 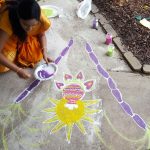 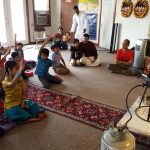 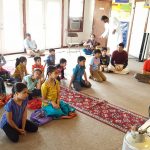 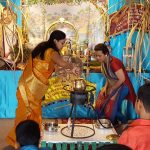 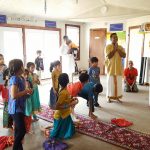 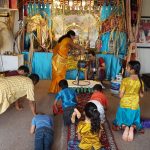