On Sunday,March 27th 2016, Houston Namadwaar prayer house’s sixth anniversary was celebrated with the highlight Mahamantra mass prayer. Several devotees, including children, shared their personal experiences with the Mahamantra. Sri Poornimaji then gave a very inspiring talk on the greatness and value of the Mahamantra, and prayed specially for many specific prayers. This was followed by an enthusiastic, reverberating chanting by the entire assembled crowd. Everyone felt rejuvenated and inspired after the prayer. Earlier in the evening, Gopa Kuteeram children from Cypress and Pearland enacted a play on “Prahlada – The Greatest Devotee” and a group of Houston singers and instrumentalists presented a melodious performance of HH Sri Sri Muralidhara Swamiji’s kirtans.
To commemorate Namadwaar’s anniversary each year, Love to Share Foundation and Global Organization for Divinity conduct an annual giving program where they provide needed supplies and donations to local service organizations. Organizations that have benefited in the past from this annual program include Forgotten Angels, SEARCH Homeless Services, Houston Area Parkinson’s Society, Monarch and Westview schools for special needs children, and many others. This year a food, clothes, baby and hygiene supplies drive was conducted and hundreds of items were donated to Pearland Neighborhood Center. 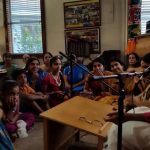 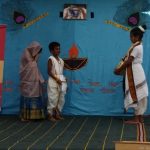 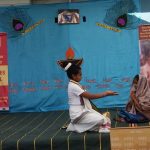 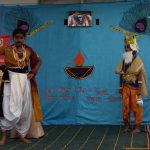 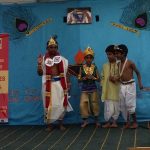 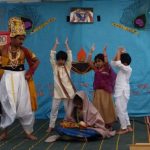 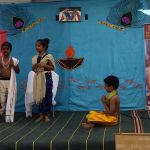 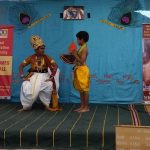 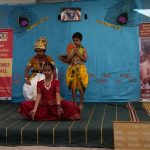 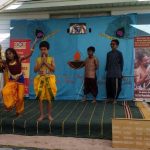 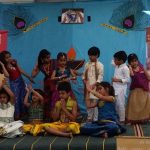 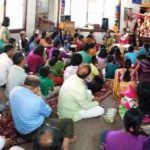 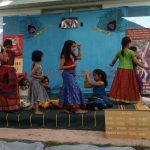 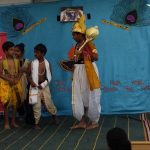 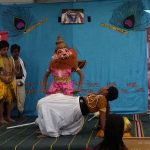 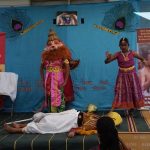 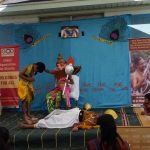 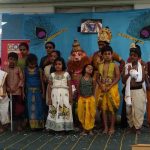 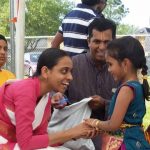 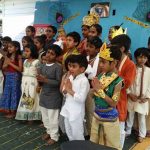 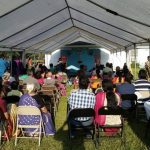 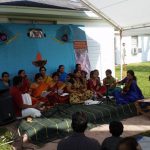 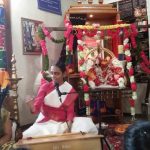 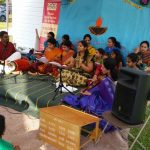 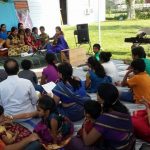 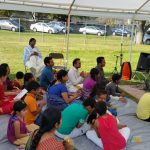 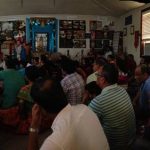 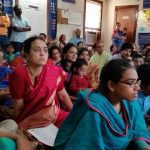 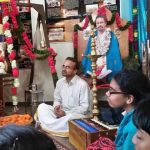 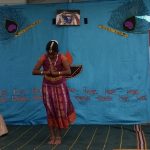