By the causeless mercy of Sri MadhuriSakhi Sametha Sri Premika Varadan and ever compassionate Sri Swamiji, Dallas G.O.D satsang families celebrated Janmashtami together in a very grand manner. It all started on Saturday, August 16th 2014 morning at 8.00am at the residence of Sri.Mayakoothan and Mrs.Jayanthi in Frisco, TX.  Thirumanjanam for the divine couple was performed to the chanting of the divine names of the lord. Sri  Premika Varadan and MadhuriSaki looked breathtaking in their exquisite silk garments and shining jewelry. Bhagavathas were involved in various kainkarya while chanting mahamantra, some were making floral garlands, while some were preparing scrumptious food, some were putting together the stage for the puppet show and others rendered a helping hand where ever it was required. A grand feast was served for the Lord, and His consort, during the middle of the day.

At around 3pm the Dancing Peacock Company once again staged their witty and charming puppet show. If this Matinée show was staged in a theater, they would have placed a “House-Full” sign outside. By 3.10pm, there were about 25 children sitting in the front ready to enjoy the show. The children had earlier only practiced about three times and the show was performed only by the kids. The festivities continued along with Mahamantra chanting and it was close to 5pm when the  Bhagavathas were getting ready to relish the darshan of Premika Varadan and Madhurisaki, rain clouds also gathered for the same reason. The whole environment changed from bright day to dark cloudy evening. The chanting continued till 8pm, after which the bhagavathas took mahaprasad. The evening festivities started at 9pm, and even though the skies were cloudy that didn’t stop the devotees who were new to the celebrations and  people from far off places enthusiastically took part since morning.

At 9pm, the first three chapters of 10th canto from Srimad Bhagavatam was recited. The parayanam culminated with Krishna Jananam, along with cake cutting . The outside atmosphere was pleasant with cool breeze,carrying the fragrance of flowers. Everyone took part in Nandostavam joyfully while little Krishna was being carried to Gokulam with all the little Gopas and Gopis showering flowers on the little Krishna.

Nandostavam was followed by Uriadi, children took turns trying to break the pot and with great  enthusiasm broke the pot open and enjoyed the sweets that fell on each of them. Little Gopis couldn’t wait to do Kolattam around  Little Krishna, not a single child was tired or down, they were all jumping with joy; after all its their friends birthday. Satsang members  continued the rendition of Sri Swamiji’s kirtans and the festivities continued till 12pm at that time “Kaliyayum bali Kollum” kirtan was sung and arathi was performed, which was followed by dolostavam.

Each and every one present there physically and mentally that day realized Sri Swamiji’s saying – “Born in a karagraha (Prison) Sri Krishna entered the Garbhagraha (sanctum) just for the sake of Anugraha ( gracing us)”.  He indeed graced all with such wonderful satsang with many new family members joining the satsang that day, around 150 bhagavathas received His blessings throughout the day. Just like Sri Swamiji’s saying,  “His Leelas are New, His Name is ever New, Likewise His bhakthas are also ever New”. 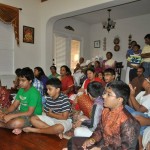 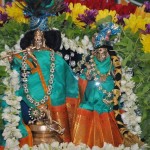 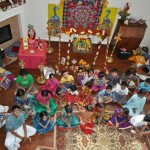 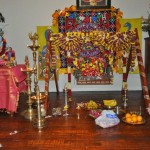 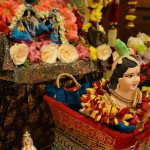 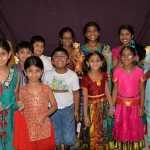 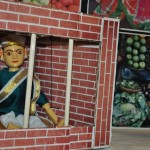 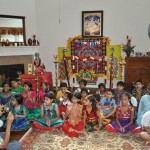 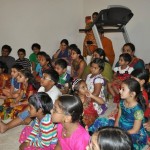 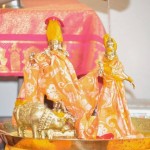 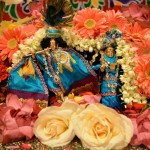 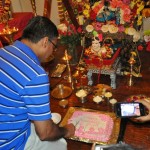 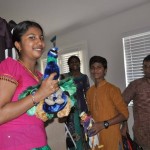 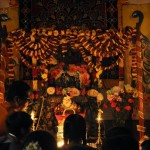 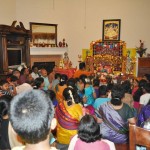 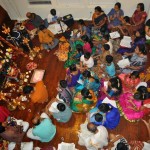 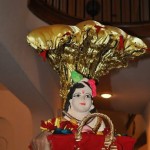 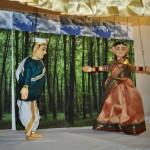 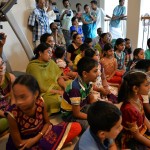 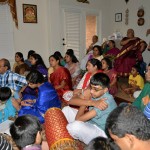 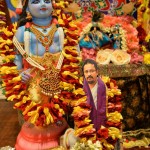 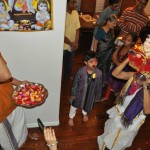 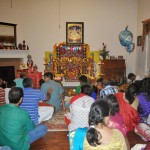 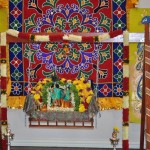 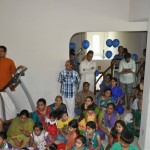